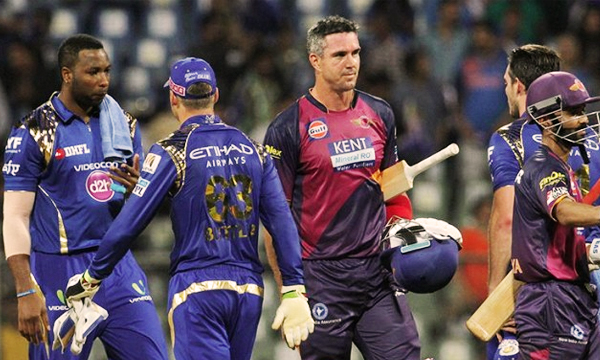 Indian Premier League (IPL) 2016 may face a hefty loss of Rs.1 billion as an uproar has risen in the nation regarding the shifting of the tournament venue from Maharashtra, in view of the fierce famine that has hit India.

While IPL season seems to be in full swing, Bombay High Court is strongly criticizing the Board of Control for Cricket in India (BCCI) for organizing the cricket tournament at this time; it is the time when Maharashtra state has been hit by the worst drought in years.

The inaugural match in Mumbai was cleared to take place on Saturday but now the fate of the upcoming matches remain a big question mark; Bombay High Court had urged that IPL matches must be held out of Maharashtra in light of the deadly water crisis in the state.

However, BCCI secretary Anurag Thakur has claimed that shifting IPL matches out of the state will only result in a loss of Rs. 1 billion to the state exchequer.

Meanwhile, India’s popular skipper Mahendra Singh Dhoni revealed in a statement that shifting IPL matches to another venue will not solve India’s drought problem, as it demands a long-term solution.

“If you see, all these questions are good to hear, I think for us it’s more important to seek long-term solutions,” said Dhoni

It has been reported that around 60 lakh liters of water will be consumed for over 20 matches that will be held in three big cities of Maharashtra – Mumbai, Pune, and Nagpur.