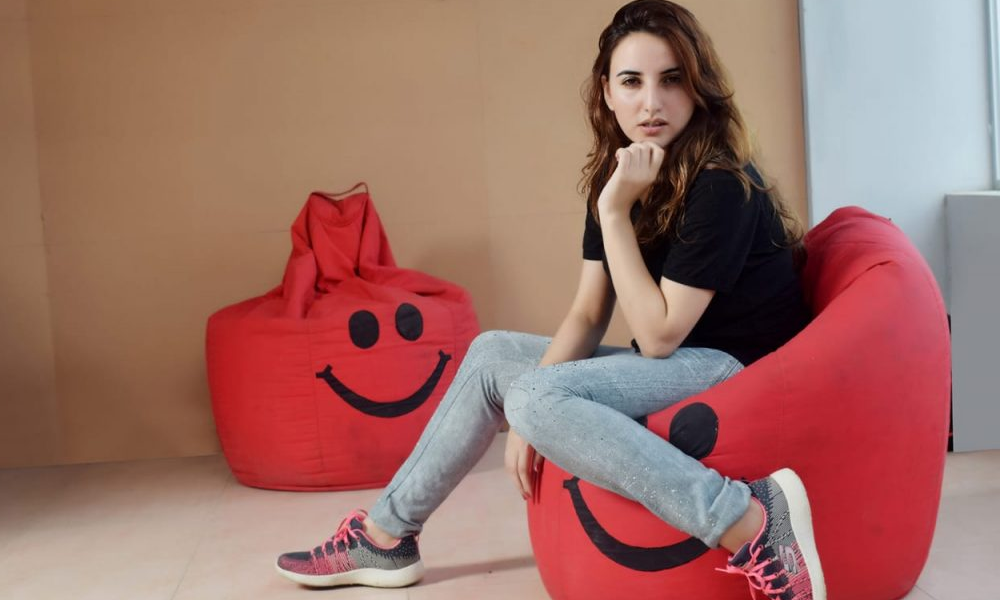 Hareem Shah kicked up a storm recently after her Tik Tok video shot at a conference room in the Ministry of Foreign Affairs (MoFA) went viral.

Soon enough, Hareem Shah started trending on Twitter. Everyone wanted to know who the Tik Tok star was and how she got access to such an important government office.

Shah has been under limelight ever since and recently the Pakistani TikTok starlet stated that she was mobbed by a large number of people at a mall opening event in Dubai. As per the TikTok star, some men from the mob even pushed and kicked her while she tried to cover herself.

Whether you’re a TikTok star, a local citizen or any other top celebrity – sexual harassment is simply unacceptable and sadly in Pakistan there’s no specific legislation that labels sexual harassment outside of workspaces as a crime.

While stating: “I was invited as a guest at the opening of Oasis Mall in Dubai. Hundreds of Pakistani men hurled abuses, pushed & some even kicked me. Is this how you treat your women??”

I was invited as a guest at the opening of Oasis Mall in Dubai. Hundreds of Pakistani men hurled abuses, pushed & some even kicked me. Is this how you treat your women?? pic.twitter.com/1suAULjuMw

Just a few days ago Hareem shared a video of being inappropriately touched by a stranger at a local event in Peshawar.

Attended an event where hundreds of my fans mobbed me. One of them touched me inappropriately. Kesy kesy besharam log hain iss dunya mein.. #MeToo pic.twitter.com/zPgAZKwdsa

And then there is a rush of comments under her tweet

Wao one girl with so many boys all around her and she got the guts to complain about it….😂 Baji ese jaga ja kar respect chahti hain 👏🤣🤣🤣🤣

And then the usual “He did by Mistake” comment

That touch is inappropriate but maybe he touches your arm by accident.. 👀

Hareem Shah always finds herself in the middle of a controversy and sadly gets fame for all the wrong reasons. Moreover, recently in a video that surfaced on the internet, the TikTok star was seen dancing with an MPA of Pakistan Muslim League-Nawaz (PML-N) from Gilgit-Baltistan at a private hotel.

Furthermore, she also gained popularity when a video clip of someone pretending to be Hareem Shah on Twitter showed the cricketer Shaheen Afridi behaving inappropriately during a video call.

Hareem Shah has become one of the walking controversies of Pakistan and the masses have a love-hate relationship with this TikTok celebrity. What do you think about Shah?

Stay tuned to Brandsynario to all the latest updates.

These Chowmein Samosas Are Going Viral & Pakistanis Are Losing It!