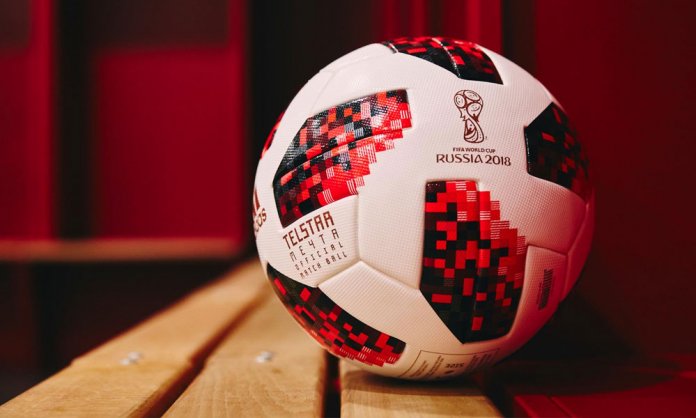 The new ball has a new design and color using the color red to represent the host nation.  It is also to signify the ‘rising heat of knockout-stage football’ according to Fifa. 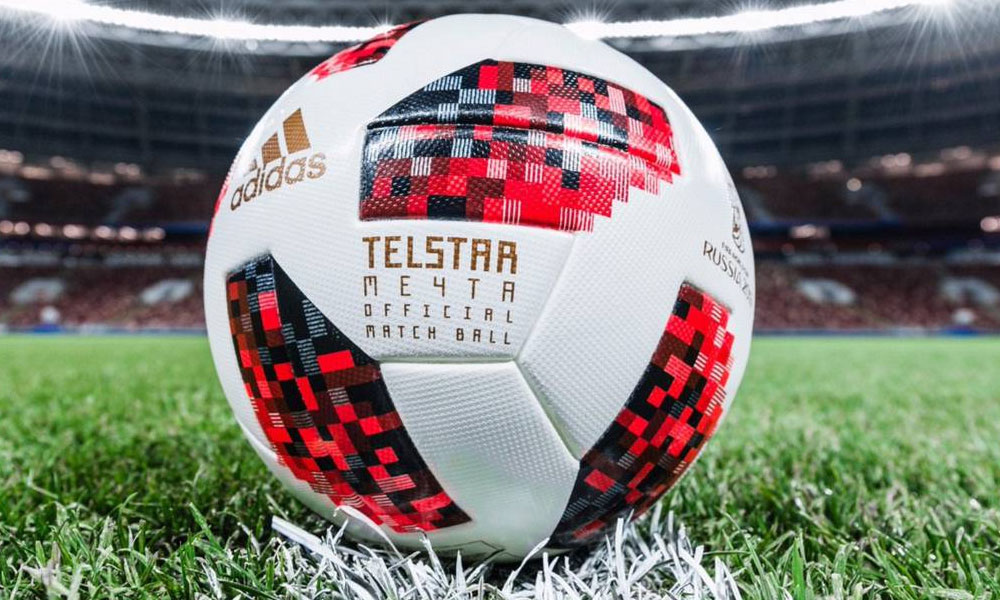 The name itself means ‘dreams’ or ‘ambitions’ in Russian paying a tribute and homage to all footballers and their fans worldwide! A vivid shade of red will be used to make it visible to the eyes of the fans who will be attending the matches.

According to Diaro AS, this is the first time it is ever been used in an Official Match Ball. From what we’ve witnessed through the group stages – including some marvelous strikes – the ball has been performing well.

Both the Telstar 18 and Telstar Mechta feature an embedded NFC chip.

What are your thoughts about the new ball?