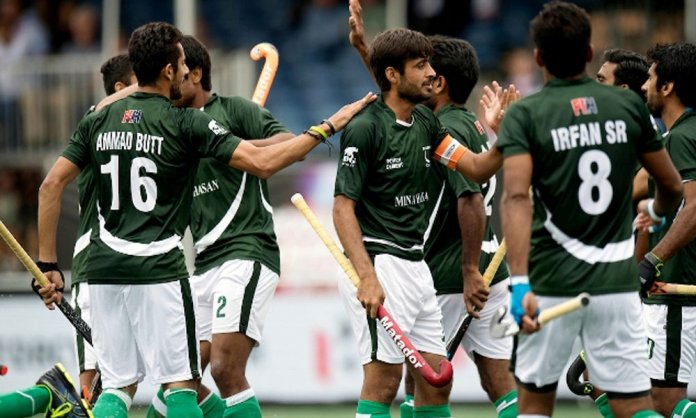 The boys in green have made us super proud as their names go down in history! Pakistan defeated Argentina, the second-ranked team in the world at Hockey Champions Trophy.

This is the first match Pakistan has won a match on this platform so far. The boys will face Belgium today (Pakistan vs Belgium match will start at 6 pm Pakistan standard time), 29th June, after their 4-1 win on Thursday. 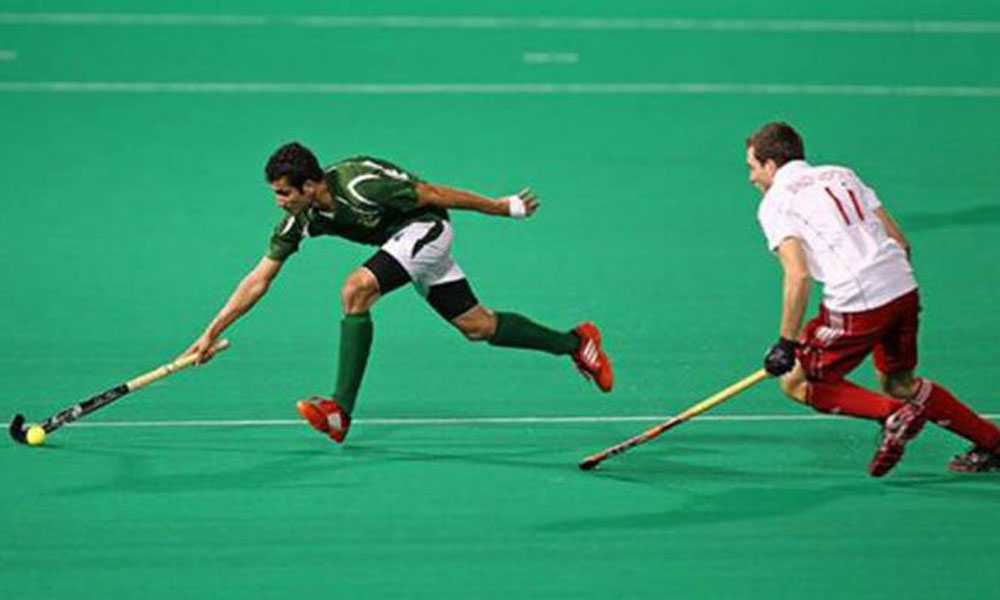 Six teams are taking part in this year’s tournament, which is the last edition of the Champions Trophy. The tournament will be replaced by the Hockey Pro League (HPL) in 2019.

Pakistan has three Hockey Champions Trophy titles under their belt, along with finishing as runner-up seven times in the tournament’s history.

Who do you think will win the match today?