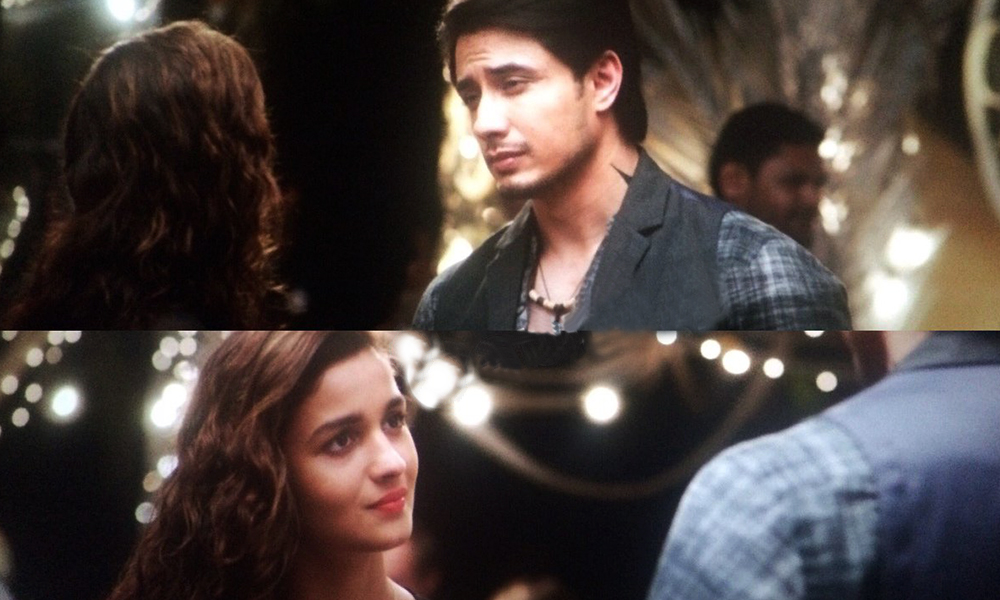 The hunky-dory rockstar, Ali Zafar is a real charmer! The suave singer has played the role of an attractive, young musician in Dear Zindagi, alongside Alia Bhatt and SRK. As expected, Zafar has rocked it in the flick.

Earlier in an interview, the actor-turned-singer spilled the beans about his character ‘Rumi’ in the film

“I play someone very unlike me. A good looking charming musician singer who she happens to meet one fine night”.

Much to our glee, his stills from the movie has been leaked on social media and they are bound to make his fans fall in love with him all over again!

Seemingly, a fan of Ali Zafar took pictures and made videos of his Dear Zindagi scenes while it was screening in cinemas.

Watch Ali Zafar serenade the bubbly beauty Alia Bhatt in the clip. We bet it will make you cheer and swoon over the superstar!

Check out our very own rockstar #AliZafar @ali_zafar serenading @aliaabhatt in #DearZindagi! More power to you Ali Z! 🙌🏽✨#AliZafar #AliaBhatt

How super cute he looks in this scenes! Gauri Shinde definitely chose him right for the role!

Seems like Ali Zafar has given some serious competition to SRK & Fawad Khan! He has it all to be the new king of romance!

While Ali Zafar has been missing from the promotions and promos of Dear Zindagi, his Pakistani devotees were pretty bummed. However, these sneak peeks from his the movie is bound to cheer them up!

What is more, Dear Zindagi has no chances of being released in Pakistan! Hence, these clips of Ali Zafar are being more than treasured by lovers of the hero!

We are hoping the singing sensation gets lauded for his cameo in the flick.

More power to our favorite rockstar!

Ali Zafar Does Not Shy Away from Promoting Bollywood Movie ‘Dear Zindagi’ Unlike Fawad Khan!