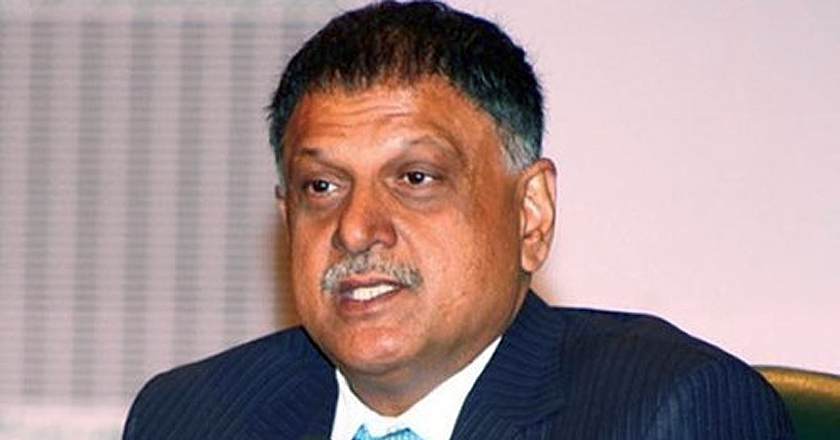 For the past 28 years, Mr. Hamid had served the media and newspaper industry of Pakistan with determination and pride. Formerly the Secretary General of the All Pakistan Newspapers Society (APNS), he had built the marketing team from scratch as Marketing Director of Dawn & Pakistan Herald Publications Limited (PHPL).

An inquiry team, led by Faizullah Korejo SSP-South, will investigate the case and report duly within the next four days.

About a month ago, his family grieved for the loss of Mr. Hamid’s mother and now it seems that their sorrow has doubled with Mr. Hamid’s fatality.

Its times like these, when we as media entities, realize that no matter how hard we try, there will still be people who will do anything to put us down. Technically, media is free to do or say whatever it wants in Pakistan, but moments like these prove otherwise.

Team Brandsynario pays their heartfelt condolences to Mr. Hamid’s wife Afshaan Masood, and his family, as well as Dawn Media Group. May their strength prevail during these difficult times.