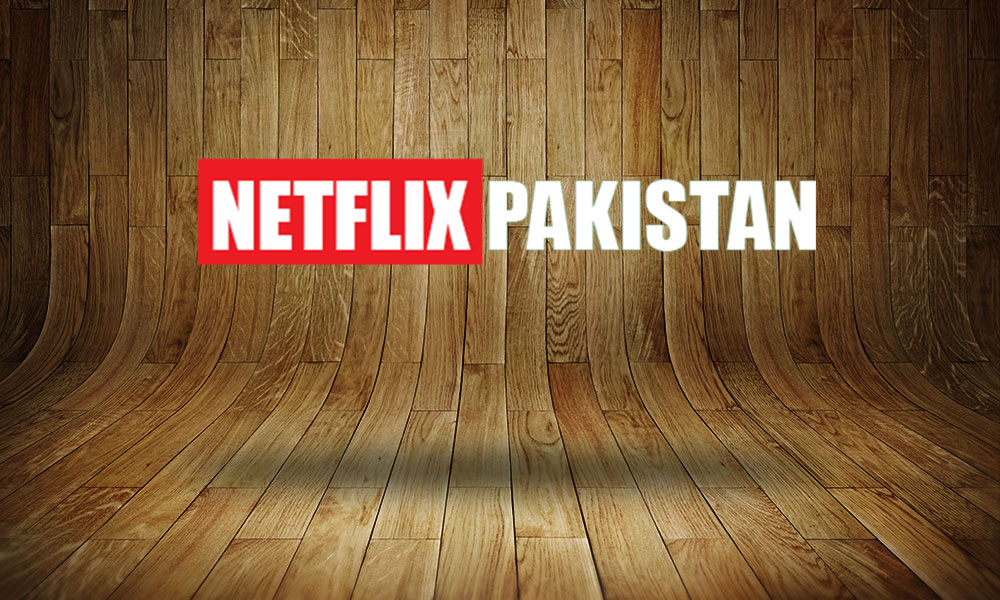 Netflix, the world famous on-demand video streaming service has just come to Pakistan and the news has already taken social media by storm. However, its scope in Pakistan and how it will be responded to by the Pakistani users are some of the key points that have not been addressed yet.

First, we have to see what content Netflix offers to Pakistanis. Currently on the free trial for a month, Netflix is offering less than 20% of the content to Pakistanis comparatively to what it offers in the US and other markets.

For 2016, Netflix has planned 31 new and returning TV series and 12 original feature films and documentaries which they produce on their own; however it is still unsure whether all these will be made available to the Pakistani audience.

Secondly, the relevance and proximity of the content among the watchers surely matters. A majority of Pakistanis would be interested in the Bollywood and Pakistani content that is nominal in the Netflix library as the service has just been launched in both countries, India and Pakistan simultaneously.

One of the biggest challenges that Netflix might encounter is breaking the stereotype of not paying for online services. Almost everyone in this country is habitual of using torrents or other conventional, free trials of consuming media; therefore, it will be an uphill task for Netflix to raise consumer awareness on the matter of intellectual property rights and convert people into Netflixers.

Netflix Comes to Pakistan Along with 129 Other Countries

There are few other obstacles that can prevent Netflix from succeeding in Pakistan. For example, slow speed of internet services providers (ISPs), low volume data limits on 3G /4G and limited broadband services. Here are the details as to how Netflix streaming can consume your data: