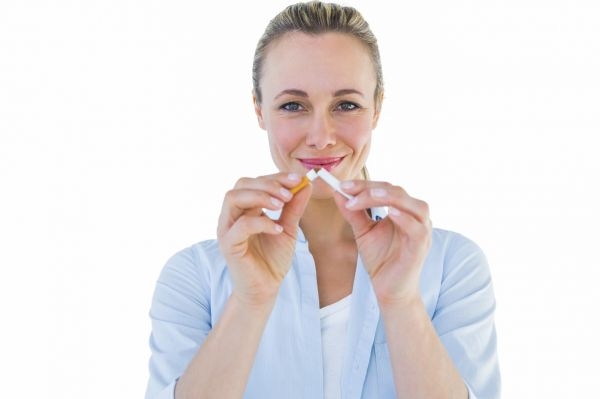 Researchers at the University of Aberdeen, UK, have found that in order for one’s partner to successfully stop smoking, it is best to stop nagging and start supporting them, according to a recent study published in the journal Health Psychology.

Dr Gertraud Stadler teamed up with Dr Urte Scholz of the University of Zurich to look at the behavior of 100 couples, which included a smoker and a non-smoker.

The team asked both partners to use a mobile phone to keep a diary for ten days before the smoker in the couple tried to quit, and also for 21 days after the quit date.

The smoking partner was also asked to record the daily number of cigarettes smoked.

The results showed that smokers with partners who offered practical and emotional support and encouragement were more likely to successfully stop smoking than those who had nagging and unsupportive partners.

The results also showed that this support is even more vital after the quit date, a period when those trying to stick to their new resolution need extra help from their partner. “We know that there are many things that are not helpful in stopping smoking — such as nagging or trying to control the situation,” commented Dr Stadler.

“These results show that we should encourage the partner to offer emotional support as well as practical help like taking care of the kids. There are lots of things that partners can do to help their significant others quit.”

Many previous studies have also looked at how smokers can be helped to quit the habit, with some methods shown to be more effective than others.

According to a 2015 study, anti-smoking ads and public health campaigns actually have the opposite effect on smokers, finding that instead smokers tend to feel defensive and angry, and therefore less likely to quit. And a study published last month in the journal Communication Research also found that the graphic images of poor health and disease on cigarette packaging can have a similar, opposite effect.

A 2015 U.S. report published in the Annals of Internal Medicine found that supportive behavioral therapies such as individual guidance and telephone sessions were the most effective, when used alone or alongside medicine such as nicotine substitutes.

Support via smart phones could also be effective, with a 2014 study of the program called Text2Quit, where smokers received regular, motivating messages with the option to text back asking for advice. It helped 11 percent of smokers to quit versus just five percent of the control group.