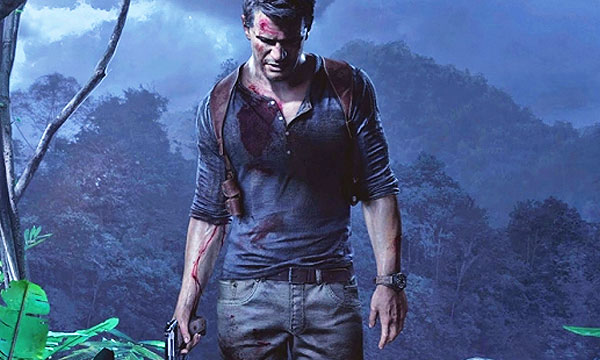 Uncharted fans are in for a big treat, as Naughty Dog  has announced a 16-minutes game-play trailer for Uncharted 4: A Thief’s End; a video game about the power of the stubble.

Uncharted is a game series created by the award-winning video game development company Naughty Dog for the Play Station 3. Each game revolves around the adventures of a protagonist, Nathan Drake; a modern-day treasure hunter and action pro, as he attempts to unearth various historical mysteries.

You can now watch the demo right here.

The demo made everyone craving for more because it was one-of-a-kind.

Behind the closed doors of the press conference, ‘Uncharted’ creative director, Neil Druckmann, once again played through the demo, continuing for another 10 minutes of incredible action, stunning visuals, impeccable details and story mysteries.

The video is an extended version of the trailer Sony released during E3 last month. Keeping in mind that E3 demos mostly don’t make sense, however, this video has made itself an exception because of being undeniably awesome. Just enjoy this video about car chases, incredible action, stunning visuals, brotherly squabbles and explosions.

The reaction of the people watching this demo is something to talk about as it leaves its viewers hanging and excited to play the game. Get ready for a wild ride as Uncharted 4 will be screening in your living room in 2016.