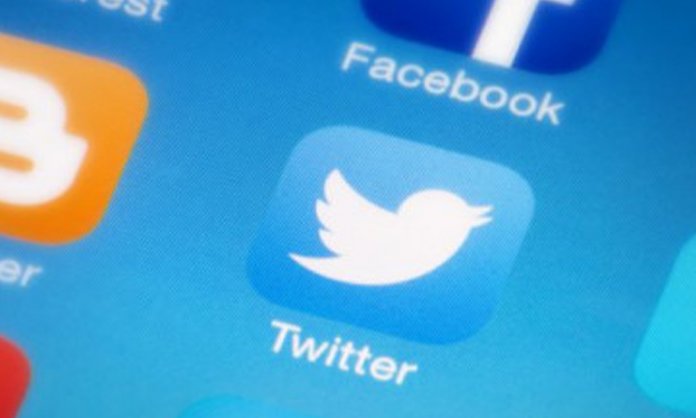 A year after its launch, Twitter Lite is now available for Android users in a total of 45 countries.

Twitter Lite was rolled out last year to provide a faster, data-friendly version of the app to those connected to slower 2G or 3G networks.

Twitter began testing the Lite app in the Philippines in September and then expanded to 24 more countries by November. Now it’s broadening its availability to 21 more countries.

While smartphone adoption grew to 3.8 billion connections by the end of 2016, a vast number of smartphone users still rely on 2G — 40 percent of connections in 2017, according to the latest report from GSMA.

Along with the increased availability, Twitter Lite has also received Push Notifications, Night Mode, Bookmarks, Threaded Conversations and Data Saver. These additional tools allow users to manage what is automatically loaded, what can wait and what can’t — all of which will contribute to saving energy, data and bandwidth.

Find out more at www.lite.twitter.com. The app is available to download from the Google Play Store.