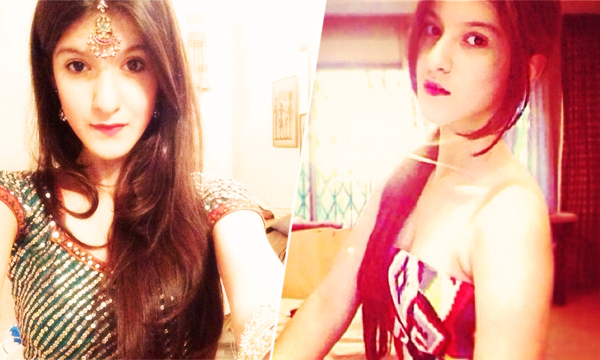 It appears that Bollywood industry is going to get a dose of yet another Kapoor diva soon; the young, chic and talented diva with the potential to rule Bollywood is none other than Sonam Kapoor’s very own cousin Shanaya Kapoor.

Being a celebrity daughter, the fashionista has many friends from the entertainment fraternity. Shah Rukh Khan’s daughter Suhana Khan and Sridevi’s daughter Jhanvi Kapoor are her some of her very close friends. Shanaya Kapoor has been spotted with Suhana Khan many times.

View her pictures below:

Born in a superstar family, Shanaya doesn’t make much of a public appearance just like her mother; however, she has a great love for sports. She has accompanied her bestie Suhana’s father King Khan to watch cricket events in the past. The young lady has also attended Kolkata Knight Riders’ games with her parents in the Indian Premier League. She is a selfie freak like her cousins Sonam and Arjun Kapoor and never misses out an opportunity to strike a pose.

With rumors bubbling around Sridevi’s daughter Jhanvi making a debut in Karan Johar’s ‘Student of the Year’ sequel, we can expect this gorgeous power girl to grace the Bollywood screen soon.