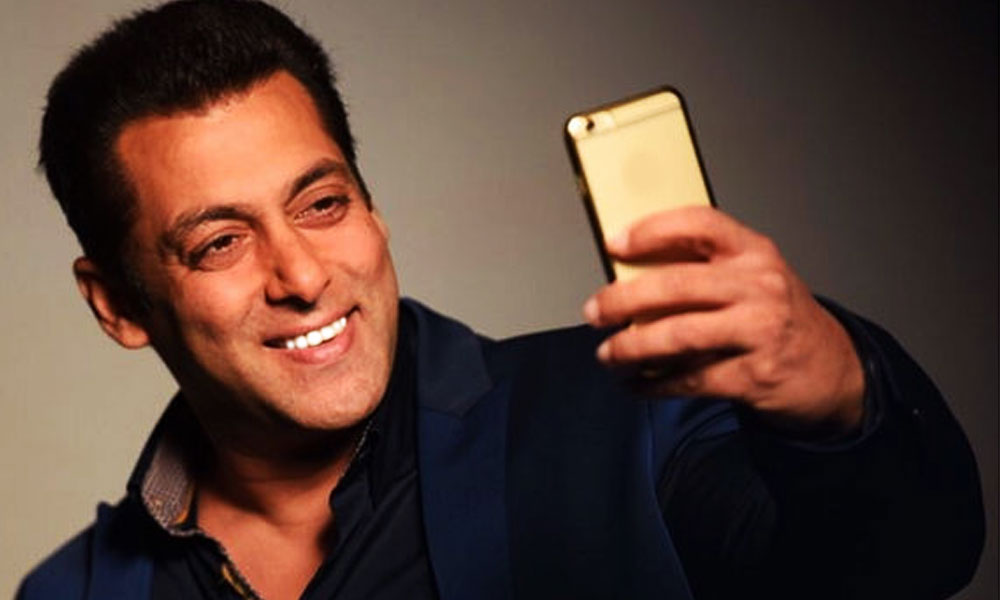 Get ready to say hello to the star-studded world of smartphones! Salman Khan, the Bhaijaan of Bollywood is ready to venture into a completely new industry!

Salman wishes to launch Being Smart, his own lineup of Android Smartphones later this year. Being Human, Salman’s clothing brand is already quite successful, this it makes sense if he wants to continue with a similar name for his franchise in the tech division.According to a report, Salman Khan has registered the “Being Smart” trademark for smartphones which will be targeted at the entry to a mid-level market segment.

According to a report, Salman Khan has registered the “Being Smart” trademark for smartphones which will be targeted at the entry to a mid-level market segment.

Sources have said that he has observed the Chinese market and has studied it very closely, he has even zeroed in on a Chinese manufacturing plant in which the Android phones will be made. The initial prices of the mid-level range will be somewhere in the 20K range.

According to Economic Times, Bhaijaan plans to keep a team under an ex-Samsung, ex-Micromax executive who is also a veteran of the Indian smartphone industry. Salman Khan’s Being Smart will then be a direct competitor to brands like Xiaomi, Vivio, and even Oppo.

Most likely, his lineup will be sold online on platforms like Flipkart, Amazon, or Snapdeal.