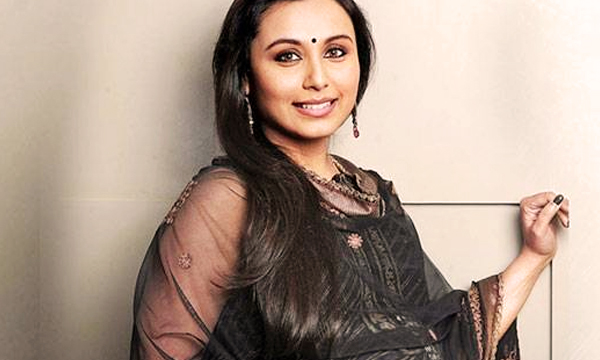 Rani describes the baby girl as “God’s greatest gift”. The name Adira is a fusion of the couple’s names, Aditya and Rani. 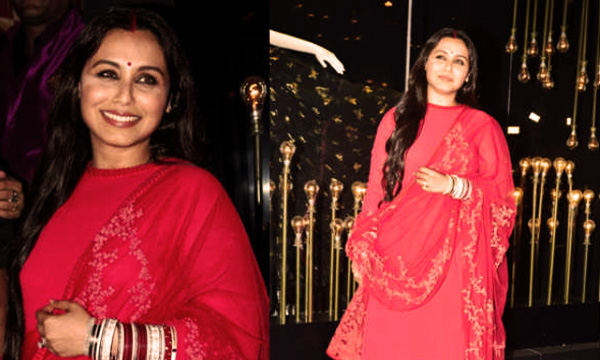 Aditya Chopra and Rani Mukherji had been in a serious relationship before getting married in Italy in April 2014. The two talented celebrities who are much accomplished in their respective fields have worked on several projects together in Bollywood. Adira is the couple’s first child.

Am an uncle to a beautiful baby girl today!!!!! @udaychopra !!! Rani and Adi had a baby girl!!

Veteran actors like Rishi Kapoor, Rani’s cousin sister Parineeti Chopra and Riteish Deshmukh are amongst stars who have expressed joy upon the occasion.