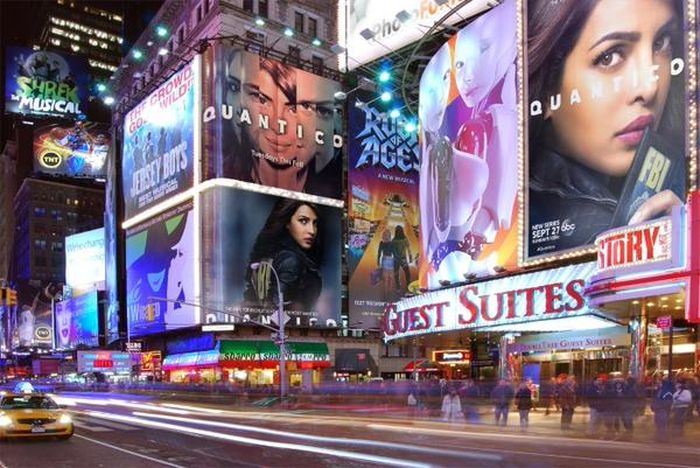 While Priyanka Chopra has long ruled over the world of Bollywood, the globe-trotting actress seems all set to conquer Hollywood with ABC’s Quantico. However, ABC did a mighty mistake and confused her with another Indian celebrity Yukta Mookhey during the promotional round of their own T.V series on the channel.

The blunder occurred during Priyanka’s interview for Quantico on ABC Nightline and the show screened some throwback images of Mookhey who, like Priyanka, holds the title of  Miss World.

While Piggy-chops grabbed the worldwide title of beauty in 2000, Yukta earned in 1999 and eventually led to ABC’s confusion between the two starlets. The boo boo by ABC caused some Twitter trolling by a fashion blog in India, High Heel Confidential.

However, Chopra took it lightly and laughed off ABC’s blunder episode.