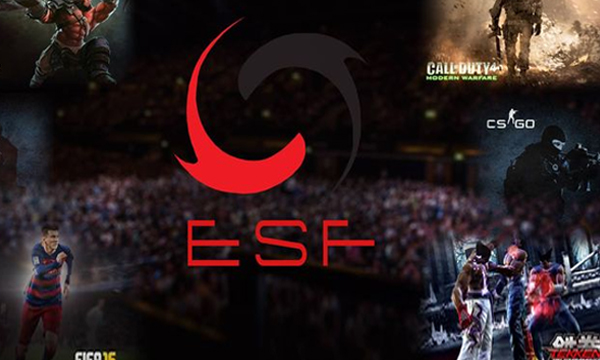 The Third Electronic Sports Festival 2015 (ESF 15) will be commenced by the E-Sports Infinity sometime this year in Rawalpindi.

The event hosts are calling all professional and enthusiastic gamers to participate and prove their mettle.

The festival’s official Facebook announcement proclaims this event as “Pakistan’s largest competitive gaming event in the cold of Winter”.

The ESF 15 games will commence at the Tribal Gaming Arcade in Cinepax located at the Jinnah Park  in Rawalpindi from 15th -17th January 2016.

The top 3 performers for each event will be awarded cash prizes. The games played on the PC will be Dota 2,

The games played on PC will include Dota 2, Counter-Strike: Global Offensive and Call of Duty 4: Modern Warfare whereas Tekken Tag Tournament 2 and FIFA 16 will be played on the Xbox 360.

Individual players, as well as teams, will be able to register from today onwards at this link.

The registration fee for individuals is PKR 500 whereas for teams it amounts to PKR 2500.

There is no limit set to the number of participants and they can register when they reach the venue as well.

The gamers making it to the top two spots at the Xbox gaming events will be awarded PKR 16,000 and PKR 9,000 each amounting to PKR 25,000 allocated per game.