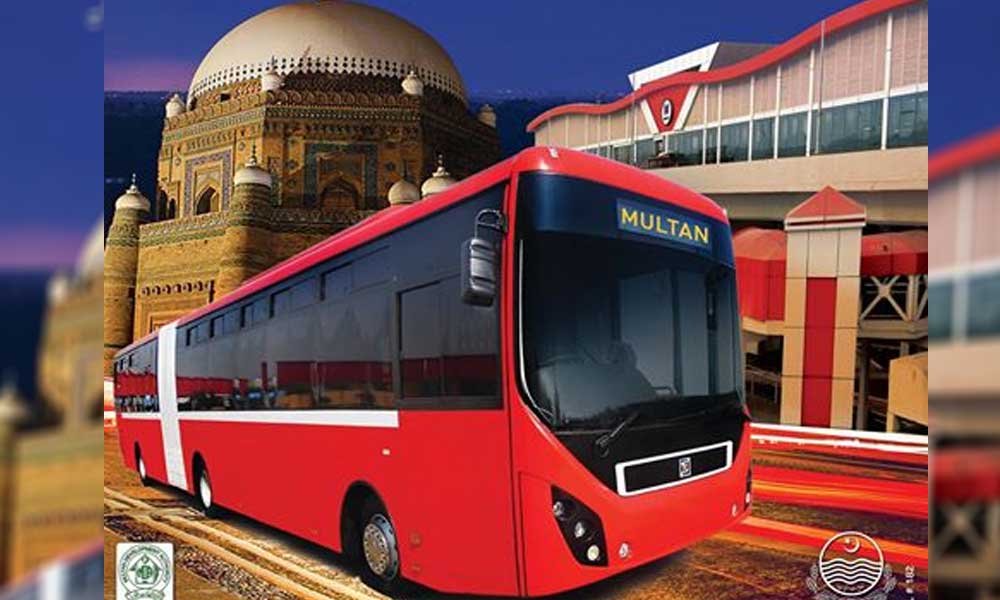 After Lahore and Islamabad, Multan is all set to welcome the much-hyped and much-talked about, Metro Bus! Prime Minister Nawaz Sharif has finally inaugurated the Metro bus service in the city and it will only charge PKR 20 as traveling fare.

It is reported that PKR 28.88 billion was the total cost of the project.

Nawaz Sharif too took a ride around the town in the launch ceremony.

As many as 35 buses will provide transportation to around 95000 residents of Multan.

Government is committed to fulfill all its promises with people: CM Punjab Shahbaz addresses inaugural ceremony of Multan #MetroBus Project

The Multan Metro route is

The project was kickstarted in 2015 and was completed within a year, despite financial constraints.

An ecstatic Shehbaz Sharif and Maryam Nawaz took to Twitter to announce the news!

The wait is over …. Much awaited Metro Bus Multan will be IA inaugurated by Prime Minister.#BrandNawazSharif 🇵🇰 pic.twitter.com/lAM2sxQPT6

Meanwhile, Karachi is still deprived of the state-of-the-art service! However, reports reveal that the city of lights is next on PM’s Metro bus agenda