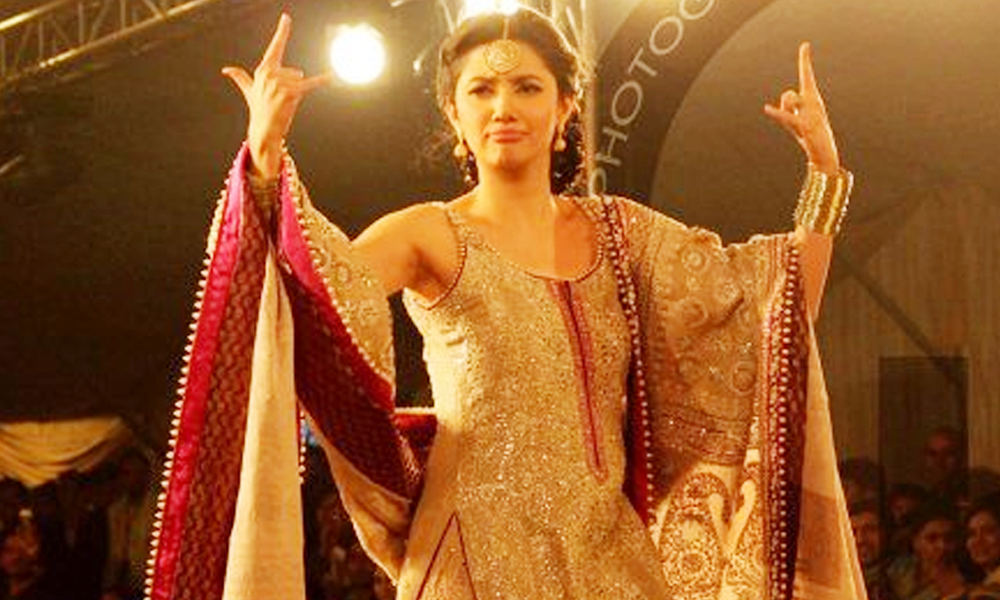 Unfortunately, the entertainment industry has become a victim to the soaring tensions between Pakistan and India. The celebrities have fallen prey to the internet trollers who would grab any opportunity to deface the rising superstars. But celebs like Mahira Khan sure know how to shut these trollers once and for all! Prayers for #Quetta, prayers for the Cadets. Even a single loss of life is big enough to question our security policy and apparatus. #Enough

A random Indian troller commented on Nasir’s tweet and somehow managed to rope in Mahira Khan into the conversation, asking about her silence on the URI attacks, despite being quite active on social media.

The sad thing Mahiraji is u r active &vocal now, y not in case of URI,I as INDIAN feel bad for Quetta y cant u?

“The sad thing Mahiraji is you are active and vocal now, why not in case of URI,I as an Indian feel bad for Quetta why cant u?” read the tweet.

I am sorry for every life lost to terror, every single life..please stop making it about nationality. Enough.

Mahira slammed the troller and retorted with a befitting reply to his nasty comment!

“I am sorry for every life lost to terror, every single life..please stop making it about nationality. Enough,” Mahira tweeted.

She clearly highlighted how the ‘world is bleeding’ and her speaking up against something should be the least of his concern.

“This world is bleeding my friend, what are you doing trolling me? Raise your voice for something more meaningful,” Mahira added.

This world is bleeding my friend, what are you doing trolling me? Raise your voice for something more meaningful.

Mahira has slammed a troller once before as well on social media when someone left a snide remark on her Instagram picture.

Haters gonna hate, Mahira. You keep on rocking! We love you.

Seems like female celebrities in Pakistani are now on a roll of breaking social taboos and cultural stereotypes. Ayesha Khan’s latest drama Khuda Mera Bhi Hia is creating quite the buzz on social media lately with the highest record opening of any television channel this year.

What do you think of Mahira Khan’s response? Let us know in the comments below & stay tuned to Brandsynario for more updates.