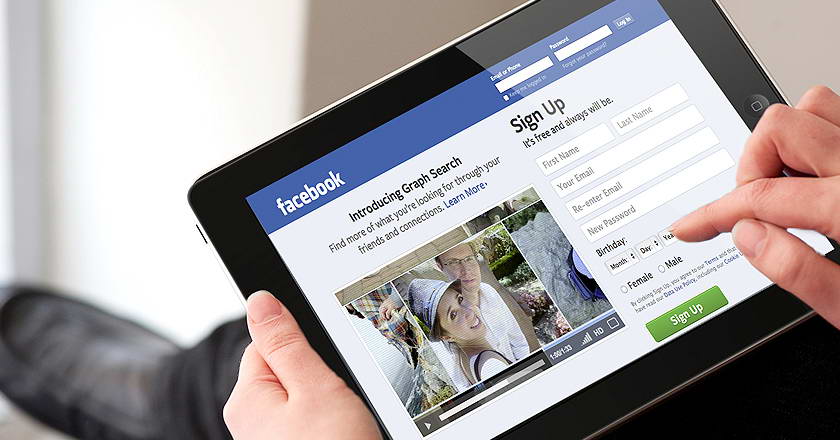 You are FIRED! Why? 5 years ago when you were in college, you posted offensive comments and posts on particular topics and this doesn’t comply with the organization’s policy.

Sounds like a nightmare doesn’t it? Well, it can become a reality in some cases.

A common problem faced by all is our silliness on old Facebook posts and tweets that come back to haunt us. Our little moments of stupidity can cost us a lot more than embarrassment.

The newest trend in employer-world is to screen the potential employees on the basis of their social media profiles. Employers shuffle through our social media, stalking us, combing through our lives to screen us and OH NO! They’ve found that one post which embarrasses you to death & simultaneously manages to offend them! Goodbye, dream job. Goodbye, immigration opportunities.

Not to worry! Of course, there’s an app just for this specific purpose! Soon to be released, ‘Clear’ is an app to remove your embarrassing or downright offensive/inappropriate social media posts.

Ethan Czahor, the creator of the app has been stung by the same fang that is ‘inappropriate posts’. Ethan had been selected for a job in the presidential campaign for Jeb Bush, the son of Bush Sr. and brother to George W. Bush.

Unfortunately, Ethan had to immediately resign from his job in less than 48 hours after landing the job due to some rather inappropriate tweets. Some included derogatory terms used for women and complaints about being eyed up in a San Francisco gym by gay men. The news made headlines and alerted all of us that even the slightest mistake in the social media past can have deadly consequences.

Ethan claimed those tweets were just harmless jokes taken out of context, which were the result of his indulgence in an improve comedy group.

“I was very well aware going in, [politics] was a one-strike-and-you’re-out business,” Czahor said. “I just didn’t think I would strike out so soon, and in that way.”

How Does It Work?

I know, we don’t have the time, brains and energy to sift through the posts posted over several years one by one to delete them manually. That’s where Clear comes in, it connects to your social media accounts such as Twitter, Instagram and most importantly Facebook. Clears sifts and combs through your history analyzing it thoroughly. Then the app flags post with content that is potentially inappropriate.

How can Clear do that? It uses Watson, (not Sherlock Holmes’s Dr. Watson) an IBM supercomputer named Watson, to filter the posts using a combination of complex algorithms.

For now, Clear identifies the inappropriate posts based on keywords such as sexuality or profanity. The app also zeroes in posts mentioning groups in general such as gays, lesbians, women etc. Social groups are focused upon because that’s where you might converse about stereotypes and generalities.

“Whether it’s good or bad, you should probably take a second look at it,” he says.

The app’s supercomputer liaison also analyses sentiments and highlights post that might reflect or contain negative language. After it’s done analyzing, the app will give out a score based on the number of posts flagged. The user can then review the content and delete if necessary. Clear makes the whole process simple and provides shortcuts to work with.

A Work In Progress

Clear’s accuracy is expected to improve over time, said Ethan. His own personal test showed that the app could detect several tweets which featured group words and generalities like ‘Americans’ along with less than PG language tweets. Amusingly, specific product complaints also pop up on the highlighted tweets.

Text posts and updates are just one side of the problematic posts. Videos and photos can also get you into trouble. Adding other social networks as well as identifying troublesome photos is also on the roster of the app.

Clear will surely be praised for its innovative idea that will help all, to clear up mishaps. The nearly developed app has about 300 people waiting on the list. The app will be available within a few days on first the iOS platform and later on Android as well.

So let’s just wait and Clear whatever we can before we send our CVs out. Cheers! 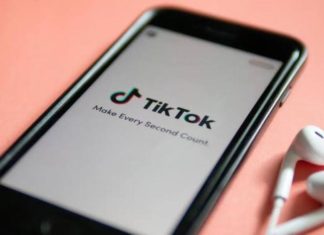