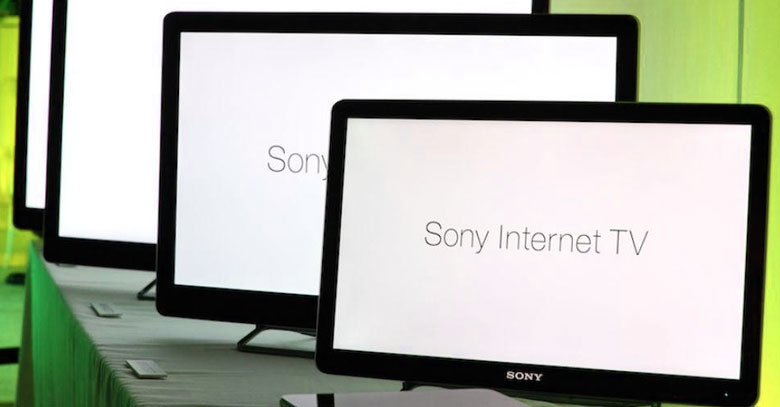 Online Pay-TV service is an online subscription that allows a user to watch television channels over the Internet.

The unique model launched by Sony will prove to be a tough competition for rivals such as Google, Apple, Netflix and Microsoft, that are looking to enter this category.

Sony’s service is will have definite edge over cable operators and  give them tough competition.

This service will run exclusively on Sony’s assigned electronic appliances and its Playstations.  According to Forbes, this would offer content through the tried-and-tested, bundled cable model.

Sony already has managed to spur in a lot of paparazzi and popularity, known for its quality line of products and appliances and the infamous PlayStation.

The launch of Pay TV will garner 78.5 million viewers over a span of five to seven years.