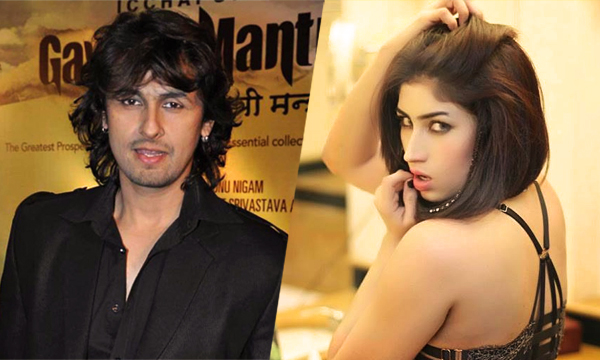 The controversial Qandeel Baloch is never out of the limelight.  This time, Qandeel has received Indian support from renowned singer Sonu Nigam. Sonu is appreciating the singer/actress’ courage and intelligence in grabbing the maximum amount of attention.

See Sonu’s message for Qandeel below:

While many would scratch their heads over Sonu’s latest tweet, one thing is definitely for certain; everyone IS talking about Qandeel.

A couple of days ago, Qandeel promised to do a “strip dance”, if only the Pakistani cricket team would break the jinx and beat India in their Twenty20 World Cup encounter on March 19.

The controversial video, as expected, drew much criticism and controversy but has got Ms Baloch her fair share of publicity.

What do you think of Qandeel Baloch? Let us know in the comments below!