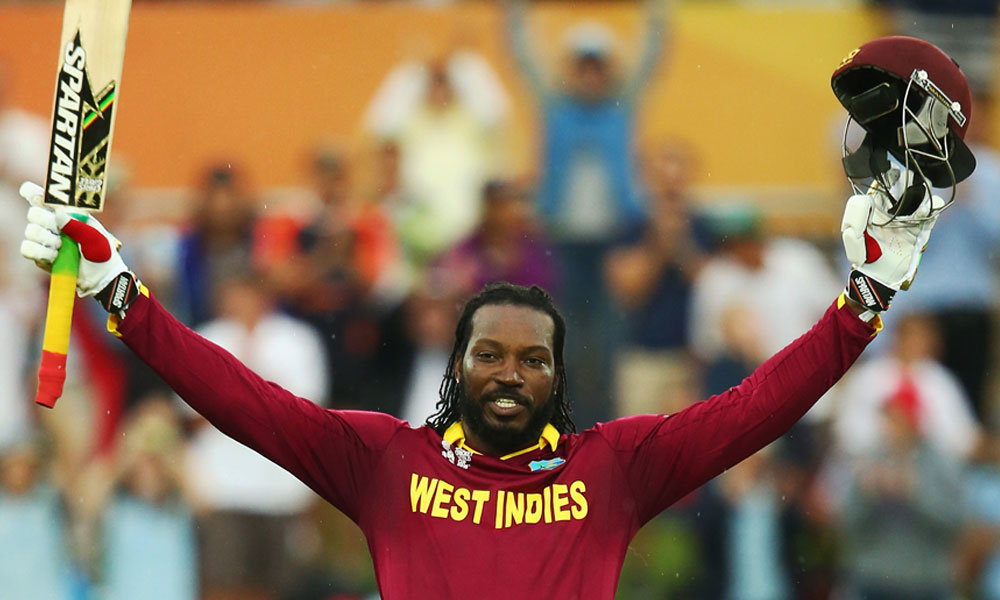 Chris Gayle, West Indies’ cricketer is going to be a part of the Pakistan Super League (PSL)! Executive Committee chairman Najam Sethi confirmed that while things are being settled, he will be joining a host of international stars who are in talks with the Pakistan Cricket Board (PCB).

“I can confirm that Chris Gayle is now in touch with us. We had to put in a lot of hard work in trying to trace him and are pleased that he has consented to be part of the Pakistan Super League,” Sethi told Dawn News.

It looks like the PSL is no longer just a dream but is fast becoming a reality.

The league has also taken on board former Pakistan captains Wasim Akram and Ramiz Raja as its ambassadors.