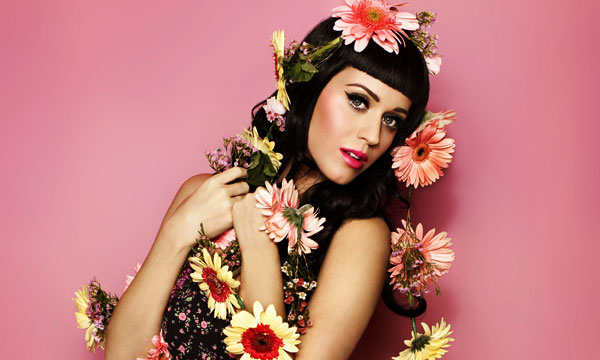 Katy Perry has been revealed as the top-earning woman in the music industry for 2015. According to Forbes, the U.S. popstar’s global Prismatic tour, which earned $2million per city over 126 show dates, alongside her hit singles and commercial partnerships with accessories chain Claire’s, fragrance company Coty and Covergirl cosmetics, combined to earn the musician $135 over the course of the year.

In second place is the country-turned-pop-princess Taylor Swift, who is on track to take home $80million, following the success of her star-studded 1989 tour. Fleetwood Mac comes in at third place with $59.5million, while Lady Gaga claims the fourth spot with a paycheck of $59million. Beyonce rounds out the top five with earnings of $54.5million.