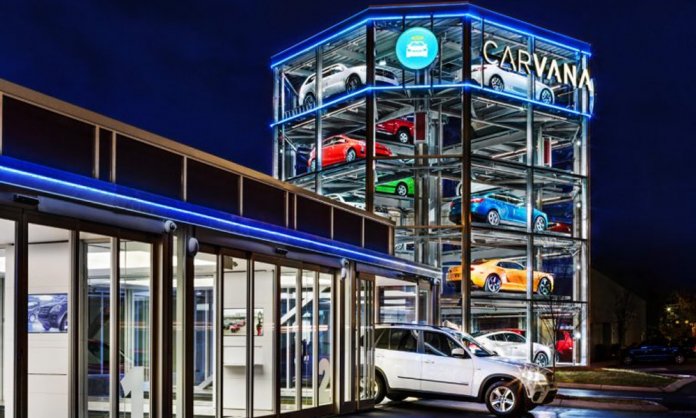 Alibaba is now planning to sell cars through huge vending machines. The news got confirmed when Alibaba made the official announcement recently.

The company has also revealed about how they are planning to design this massive innovation.

The idea has been taken from a futuristic look of a car building. The concept of the vending machine will remain same but it will look like a much bigger version of kids’ toys. 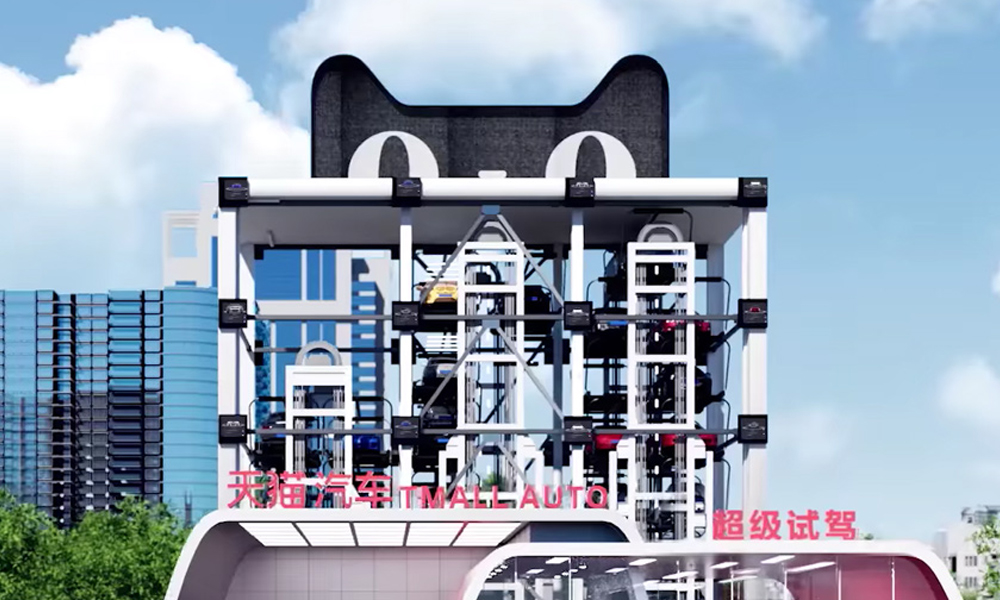 Alibaba’s next step is to integrate into the offline market using the online sales platform. Not only this new project of developing a gigantic vending machine for cars is a prominent example of this, the company also recently invested $2.9 billion in hypermarket operator Sun Art.

It all starts online. A potential user must first download and access the Taobao app of Alibaba. The first step is to find and scan a car they wish to buy. 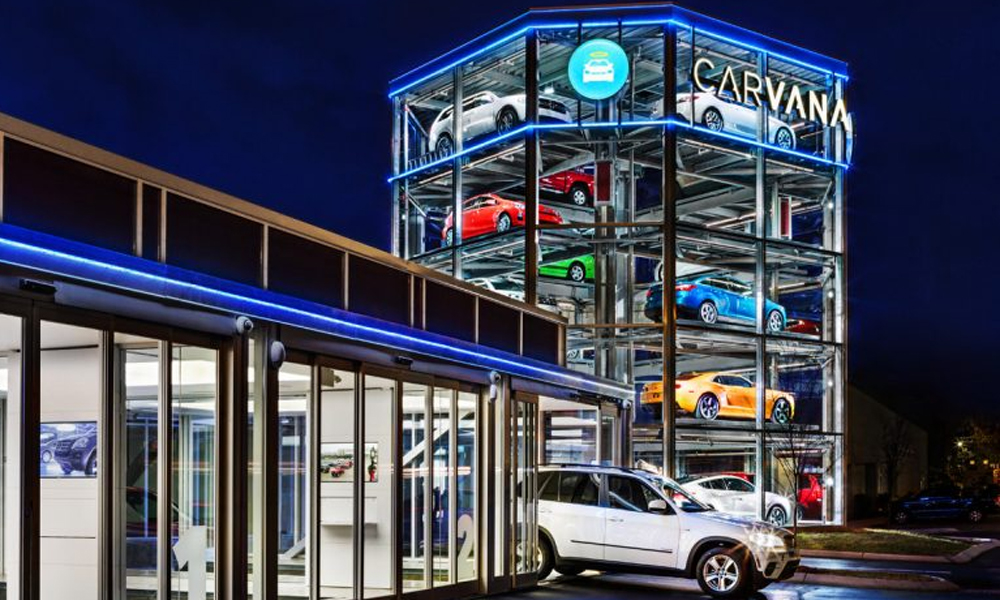 Once the car has been identified by the system, it offers further options to the user – such as picking the desired color.

The customer will then be asked to enter his or her basic details along with a selfie.
The customer can request for a test-drive and the system arranges for it if the car is instantly available. If the customer wishes to purchase the car, they can head over to the vending machine facility and get a facial detection.

Since the system already has their selfie, the face is recognized, the order is confirmed, and the car is dispatched immediately.

The customer can make the decision purchase after test driving their desirable vehicle.

They can also decide to try multiple models through the Taobao app before buying the car.
Alibaba also confirmed that two stores will be opened within China – in Shanghai and Nanjing – that will help customers buy a car.

The whole idea is to make this experience as simple as buying a candy or a can of soda. The company also revealed plans on opening further similar outlets across the country later in the next year.

People are finding the policy quite shocking though. The plan is to let the customer take a car for test drive for up to three days. This could be quite risky as there’s a potential threat for the theft or damage to the car.

However, Alibaba still wants to go with this policy relying on its own financial resources to keep a track of the cars borrowed for the test-drive purpose.

Additionally, the customers will also be allowed to borrow as many as five vehicles in a span of two months for the test drive purpose. According to Alibaba, this may be a risky business but it is going to increase the probability of sales by a huge percentage.

This service, however, is only available to super members of Alibaba, who have also reached a certain score on their Zhima credit-scoring service. This naturally narrows down the list of people who can avail this service.

Alibaba has took various huge steps lately and are continuing to do so in the e-commerce and real-life businesses. The company also used the online platform to sell expensive vehicles and airplane tickets lately. But with the vending machine concept, the company is taking another big step in blending online and physical retail together.

Inspired with the idea, other countries – including Germany and Singapore – are also showing interest in the Cars Vending Machine concept.

Both Singapore and Germany have similar showrooms in the country but wish to upgrade it with the Vending Machine idea.

There’s so much to this concept. But for now, we can only wait and watch if it actually yields results expected by Alibaba or not.