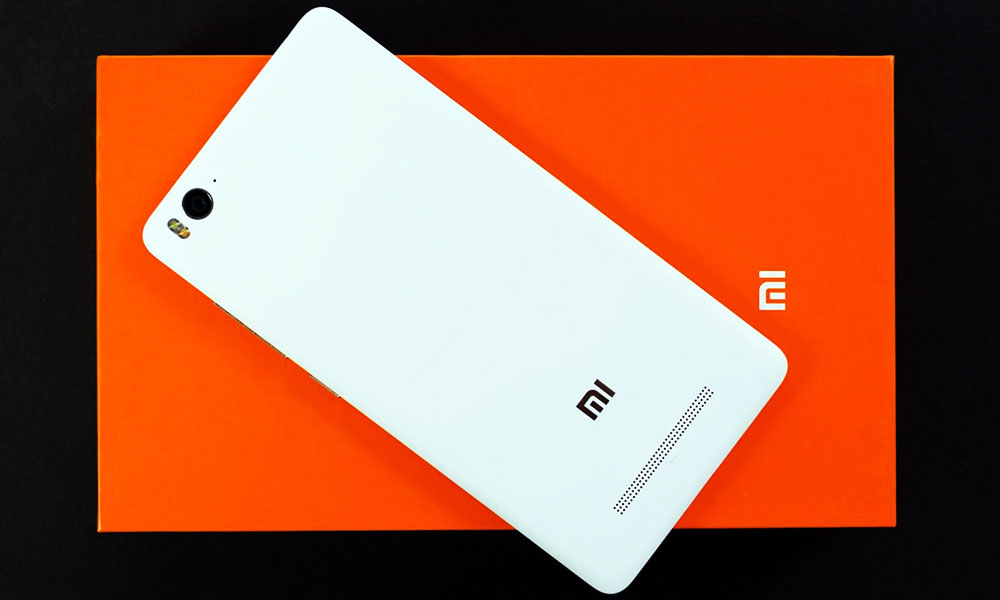 According to sources, at least two Xiaomi phones were granted PTA’s type approvals, including Xiaomi Mi Max and Xiaomi Mi 5. As of now, the company is sought after to get approvals for Xiaomi Note 3 and Xiaomi Note 4 will also be obtained with-in next few days, sources have confirmed to us. A Pakistan Telecommunication Authority spokesperson confirmed to ProPakistani that the authority has granted Xiaomi the required NOC — to operate and sell phones in Pakistan — after Xiaomi complied with all the requirements that are set by the government. The company has also passed the NTISB security test.