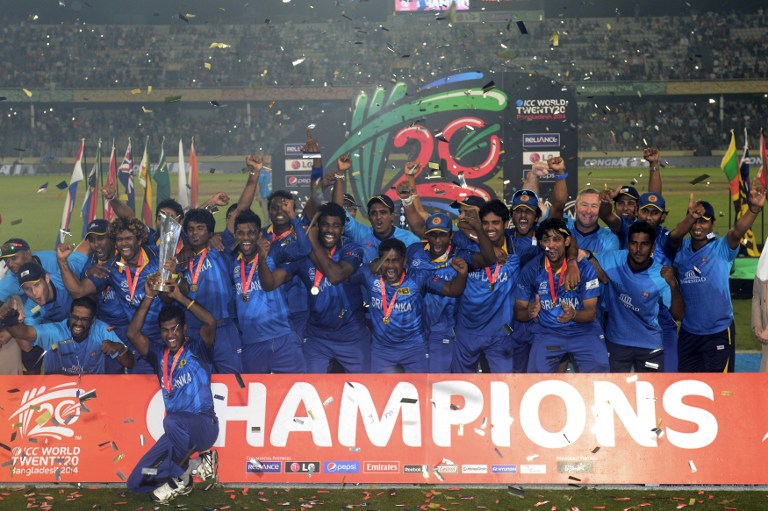 Defending champions Sri Lanka announced Lasith Malinga was stepping down as captain of their World T20 side Tuesday and Angelo Mathews would instead skipper the team in the tournament in India.

“Angelo Mathews is going to be captain and (Dinesh) Chandimal will be vice captain,” Mohan de Silva, secretary the Sri Lanka cricket board, told reporters in Colombo.

“Malinga will be in the squad.  He is only stepping down from the captaincy, but he has offered himself for selection after the 15th because he is undergoing some treatment here.”

“The appointment of the National Selection Committee was carried out by the Honorable Minister citing recent failures encountered by the national team in their tours to New Zealand, India, Asia Cup in Bangladesh and the inconsistency of selection criteria,” the statement said.

The new committee is appointed on the eve of Sri Lanka’s departure to India to defend the World Twenty20 trophy they won in 2014, but Sri Lanka have slipped to eighth in the T20 team rankings, just above Afghanistan, after a losing streak at the Asia Cup, which won by India who beat Bangladesh in Sunday’s final.

The previous selection panel, headed by former Test seamer Kapila Wijegunawardene had been appointed in April and its term had been due to end next month.