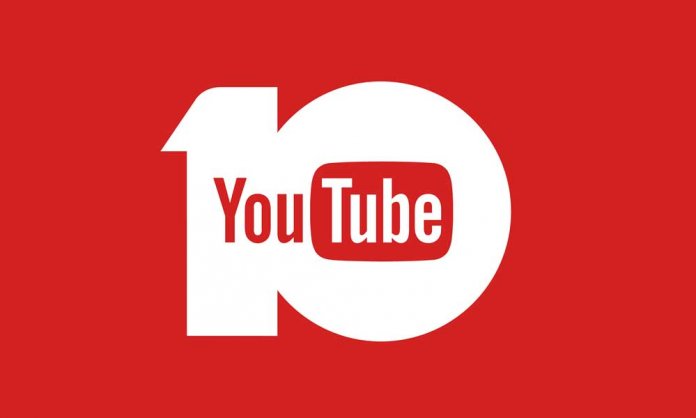 They also revealed in their report that the 21-year-old diva Kylie Jenner has claimed the title of ‘YouTube Video of the year’ and Spanish was the language which dominated the platform!

5. “Do You Hear “Yanny” or “Laurel”? (SOLVED with SCIENCE)” by AsapSCIENCE

1. “To Our Daughter” by Kylie Jenner

All of the biggest moments, emerging social-media stars, and some of the biggest highlights of the year were presented in the annual YouTube Rewind 2018 video.

Titled as ‘YouTube Rewind 2018: Everyone Controls Rewind’ – the video starts with Will Smith who receives a message that its ‘rewind’ time. He goes on to think that if he had the power to control rewind, he would want Fortnite and Marques Brownlee to be there.

A couple of seconds later, Marques accompanied by other popular YouTube celebs are preparing to jump out a bus, similar to the hit game. Soon, Liza Koshy makes her entry followed by a campfire.

The group has a throwback of all the trending events from K-Pop sensations to the Royal Wedding, to food and experiments. They even feature Buzzfeed’s popular Try Guys and even American music producer Marshmello.

Who can forget, You! This year YouTube Rewind was all about you having the power to do so much good in this world to help others and how a simple comment can change the world.