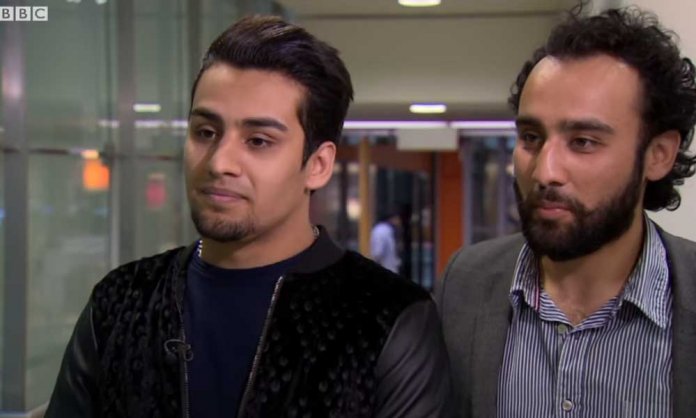 Pakistani Vlogger Momin Saqib rose to fame overnight after a video of him took over social media in no time.

Saqib had been heartbroken after Pakistan loss to India at the World Cup 2019 clash.

Followed by his team’s loss, he gave an interview to a local news channel and the video was too hilarious to ignore.

Watch the video that made him a viral sensation below!

In no time, Saqib became a sensation and was picked up by BBC News!

The video is hilarious as Saqib and his brother Bilal bin Saqib shared their emotional rollercoaster about what actually happened at the World Cup 2019 Indo-Pak clash.

Momin mentions that the men need to focus and work on their diet and health and fitness as they were once the top team in the world and can regain their status.

Momin Saqib first came into the lame light after a video of him and his friend in a viral video with the phrase; ‘dil ro raha hai mera, ye mera Pakistan hai’.

Watch his latest skit with BBC below!

What do you think about their interview with BBC News? Share your thoughts with us in the comments below.