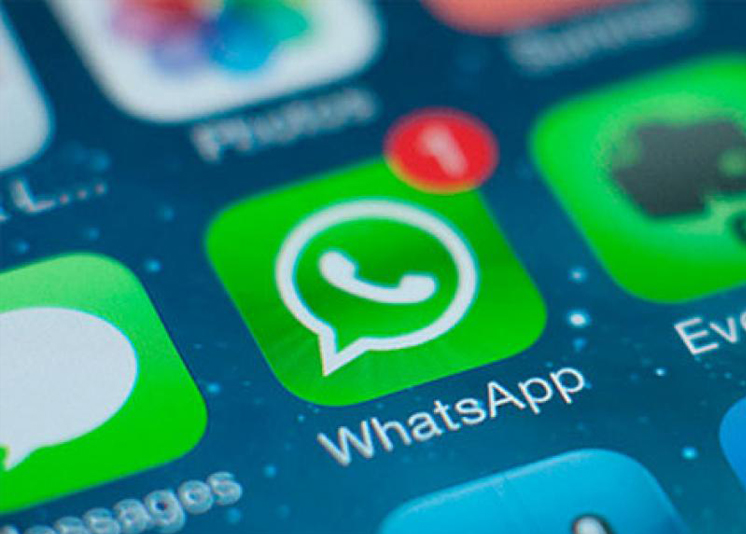 WhatsApp users across the globe faced issues while connecting to WhatsApp on the New Year’s Eve yesterday; the services were impacted for several hours before returning to normal.

A WhatsApp representative told Gadgets 360, “Earlier today, some people had trouble accessing WhatsApp. We investigated the problem and have restored access for everyone. We apologize for the inconvenience and wish everyone a happy new year,”

Users resorted to Twitter to make complaints about the problems connecting to WhatsApp.

Whatsapp down in Pakistan #Whatsapp

Whatsapp is not working in Pakistan …

#WhatsApp is down in #Pakistan.

Baby you're down down down @wa_status @WhatsApp #Pakistan

A minute of silence for those who actually uninstalled and reinstalled their #Whatsapp .

When #Whatsapp is not working. pic.twitter.com/M74PM6VDuM

The voice calling and messaging clients seemed to have faced issues while sending and receiving messages on iOS and Android. A real-time service outage monitor, DownDetector, reported several issues as well.

Around 10 pm on Thursday, users noted that they were unable to send their messages across; even though it could be a temporary glitch due to the massive spike in traffic on New Year’s Eve. This day is marked to be of record traffic for the app.

The WhatsApp Status Twitter handle was mute on the interruption.

WhatsApp had announced in September that it had reached about 900 million active monthly users milestone. WhatsApp is the most widely used instant messaging application.