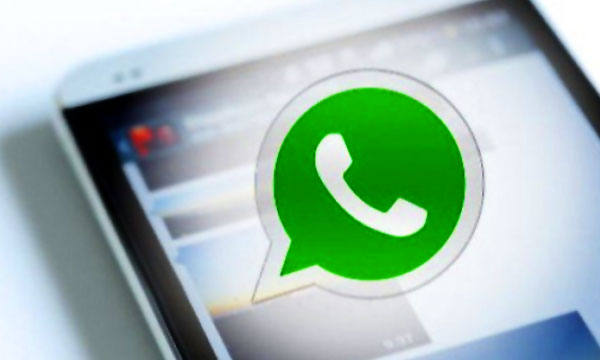 After the hugely successful feature of Whatsapp Calling launched across all mobile operating systems and loved by users overall. Now Whatsapp may be working on the video-chatting feature, but there is no certainty as to when it will be officially announced or launched.

The recent leaked screenshots which have surfaced on the Internet which are depicting the full-screen video calling feature on the iOs version of the App.

According to Redmond Pie, the video chatting feature will work as efficiently on Wi-Fi connections as it will on cellular connections.

This looks like a beta version of the video chat enabled App for Whatsapp.

Take a look at the screenshots: Apart from the video calling option this new version of Whatsapp also depicts a new user interface. Whatsapp may b trying to come at par with Apple’s FaceTime App as well as Facebook’s video calling feature.