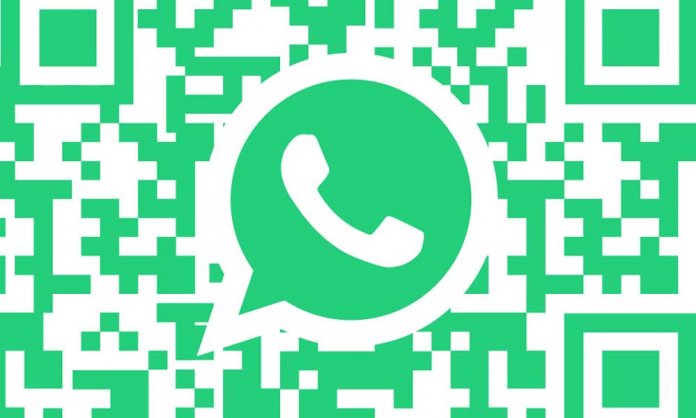 Now you can share contact information with your friends, family and colleagues with a quick scan on WhatsApp! This feature is similar to the Nametag feature the Facebook-owned platform Instagram had recently introduced.

According to WABetaInfo, WhatsApp is currently working on the QR code feature which will allow individuals to exchange contact information with ease. The feature is being called ‘Share Contact Info via QR’ as of now. 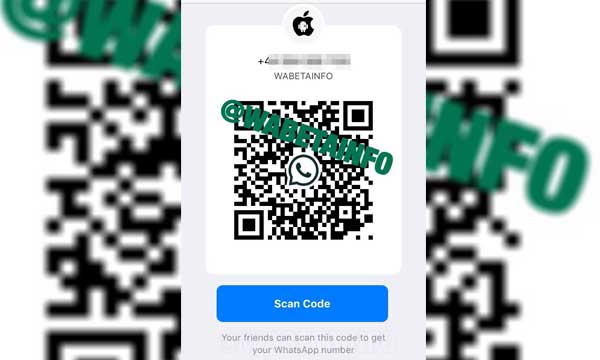 How to Send Stickers on WhatsApp

When an individual scans the QR code, the new contact will be added to the address book with automatically filled fields. More information about this feature has yet to come in the upcoming days.

WABetaInfo claims that this feature was first spotted being tested on iOS devices, and is most likely going to be tested on Android sooner or later. If is does roll-out, it will be very useful for businessmen and women and other company and organisation officials by saving them a lot of time.

How to Create Customized WhatsApp Stickers

If the shared contact is not on WhatsApp, a label will show alerting the user. It is also expected that if the contact is from another country than it is most likely that you will have to choose the country’s code manually.

It is also expected that this feature may replace the already existing ‘New contact’ feature on the application.

It is expected to roll-out on iSO devices in May 2019 and will be extended to Android devices later on.

What do you think about WhatsApp’s QR Code feature?