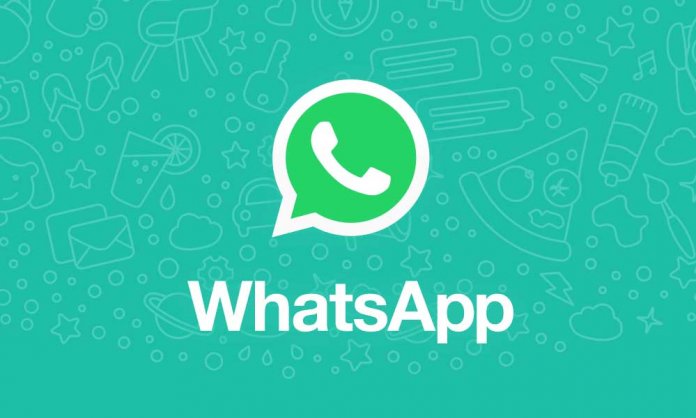 WhatsApp has introduced a new ‘Voice typing’ feature that allows you to voice type the message rather than typing.

Using the microphone option on the app’s keyboard, users can record and send their messages.

To use the feature, both iOS and Android users have to simply press the mic icon and dictate the message and they’re good to go.

Hacking WhatsApp or iMessage Can Make you a Millionaire!

However, this feature is not that new, smartphone users are already using ‘Smart Voice’ assistants such as Google Assistant and Siri, but WhatsApp has made things less complicating for its users by introducing this feature.

Telegram Releases Yet Another Update Focused on User Privacy