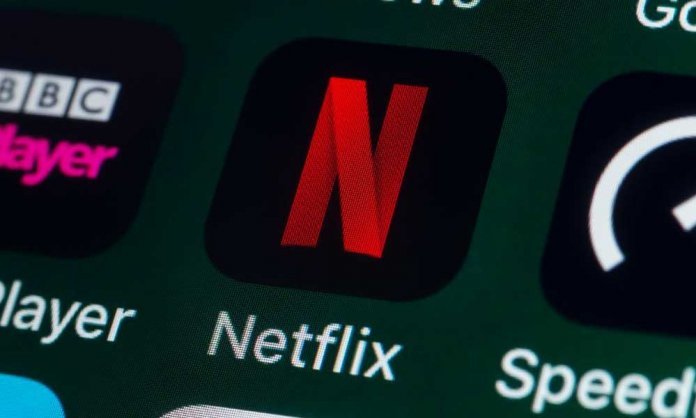 In an interesting turn of events, a security researcher has found that the Netflix application asks users for their ‘physical activity data’. The question is, why?!

Whats is more interesting that Netflix had never asked for this data before this week. Applications on Google Play abide by the rules set by Android.

One of the rules asks users to give permission to grant access to the app for certain data to which the user either accepts o declines.

Now, this gets us thinking, why would Netflix, a content streaming application want someone’s physical data info? Are Netflix users aware of this? Are people using Netflix so much that they have to keep track of user movements?

Thief Steals Over 100 Phones Worth PKR 4.5 Million in 35 Hour Heist in Saddar!

One of the answers could be that Netflix might be following the footsteps if Nintendo Wii which reminds players that they have been playing for an x number of hours.

Whereas TNW claims that Netflix is testing a new feature called ‘On the Go’ for which that data could prove to be useful.

We are continually testing ways to give our members a better experience. This was part of a test to see how we can improve video playback quality when a member is on the go. Only some accounts are in the test, and we don’t currently have plans to roll it out. -Netflix Representative

We might just find out what Netflix is up to in the upcoming days!