Home Technology The ‘Professor’ Behind 35 Hour Heist in Saddar Gets Caught!
Advertisement 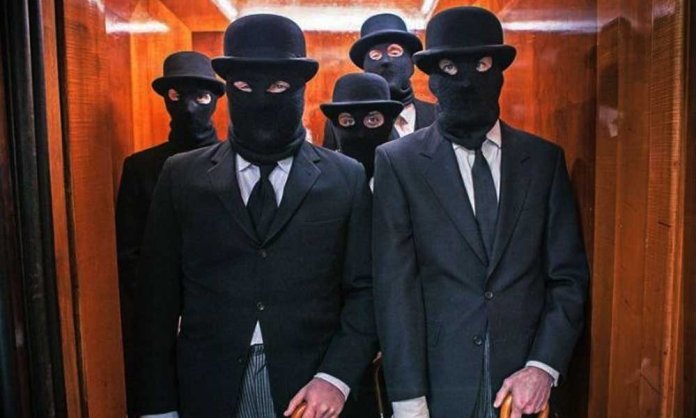 Update: The man behind the 35-hour robbery in Saddar has been caught by Karachi police.

After two days of the fiasco, the man had once again walked in to the mall to collect the money and phones he had stolen and had kept in an empty shop.

The SHO shared that the culprit attempted to escape from inside a bank in the mall, but the alarm went off!

We caught him by tracing his location from his mobile phone. He was using his brother’s phone -SHO

During the investigation it was found that he had stolen and sold 140 mobile phones in his previous heist in April.

A lone robber sprayed black paint on all CCTV cameras and managed to loot 111 mobile phones in a heist that went on for 35 hours!

The strange robbery took place at Aman Tower in Saddar during the monsoon spell. It is reported that the total value of the stolen phones sums up to PKR 4.5 million.

A case was registered at the Preedy Police Station. While talking to local channels and publications, Saddar SP Amjad Hayat and Preedy SHO Liaquat Hayat shared that the suspect entered Aman Tower on Saturday night.

He broke all the shop locks and walked out sometime Monday around 10:30 am. The officials confirmed that the thief stole 111 Android phones. The robber came prepared with food items to last him during the robbery.

This robbery came as a shock as there are 4 guards deployed to each entrance of the mall, despite that the guards did not suspect the act. Police are trying to acquire more video footage. A  case has been registered.