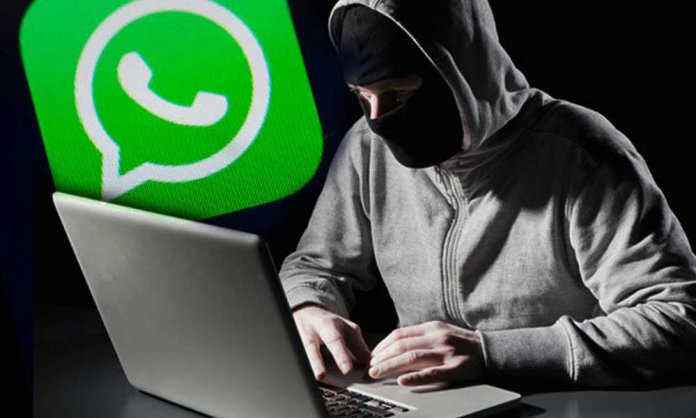 WhatsApp users are asked to beware of a new scam that has taken over the social media app!

A message has been circulating on the app claiming to be offering 1000GB of free internet data.

The campaign is hosted by a bogus domain that claims to offer such offers from well-known brands.

Those individuals who click on the link are redirected to a page that invites them to answer a number of questions in order to be eligible for the free data.

While you would be responding to the questionnaire, the site would invite you to pass along the offer to at least 30 more people in order to qualify for the big reward’. Needless to say, this is merely a way to boost the campaign’s reach – Researchers from cybersecurity firm ESET

The researchers further warned users that the purpose of the campaigns is to get users to click on the link and be redirected.

Apparently, their goal here is ‘click fraud’ – a highly prevalent monetization scheme that relies on racking up bogus ad clicks that ultimately bring revenues for the operators of any given campaign warned ESET.

Similar scams have invaded WhatsApp before as well. Some claim to be giving away a free Toyota on the company’s anniversary while other links offer other assets in return.

According to News18, in 2017, a similar WhatsApp-themed scam made the rounds that promised to unlock free Internet access.

In reality, users ended up on sites that signed them up for premium and costly SMS services or installed third-party apps on their smartphones.

Stay safe and stay tuned to Brandsynario for more news and updates!

Theif Steals Over 100 Phones Worth PKR 4.5 Million in 35 Hour Heist in Saddar!