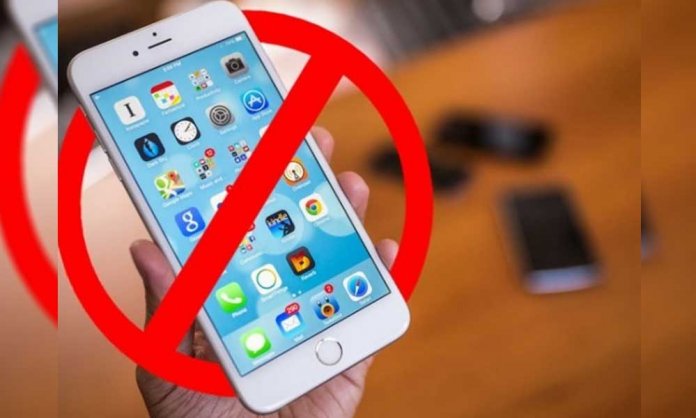 It is likely that this has discouraged the sales of imported sets, including iPhone and Google Pixel in the local market.

Several e-commerce platforms have removes the phones from their catalog as well. These sites include Telemart, and even iShopping.

If a user searches the website using the keyword ‘iPhone’ or ‘Pixel’ they are automatically redirected to a webpage reading ‘There are no products matching the selection’.

If an individual tries to use a direct link to the page on Telemart, they are also redirected to a new webpage which reads that the product is out of stock, or once again results as the item which is being searched for does not exist.

Though it is not confirmed, the reason behind the sudden vanishing of these phones seems to be the news Customs Duty law. According to it, individuals will have to pay a tax amount on the phone i.e if the phone is priced at Rs 24,000 then an additional Rs 10,000 as a tax. 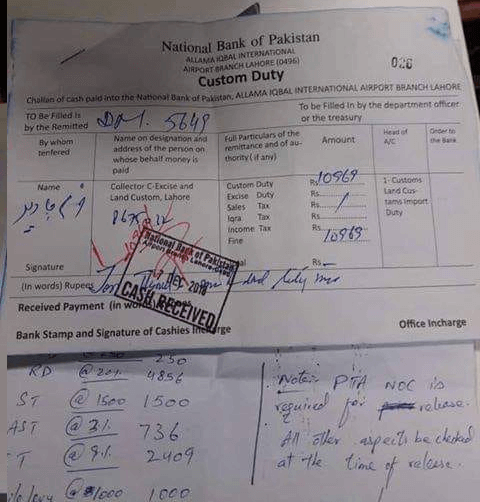 This casts an uncertainty over the price at which these online shopping stores can provide apple devices, or other imported devices for that matter, to their customers.

The government imposed this duty as an effort to cut down the number of illegal devices which are smuggled within the country and sold in the black markets. Another step taken is the introduction of the DIRBS (Device Identification Registration Blocking System) program.

On the other, HomeShopping has shared that due to the introduction DIRBS and lack of an official channel for importing iPhones in Pakistan, selling these phones at the previously offered price to customers has become quite difficult. This has forced such e-commerce sites to stop selling these devices on their online stores.

It is still unclear if we will see the sales of iPhone or Pixel or probably even other imported smartphones anytime soon.