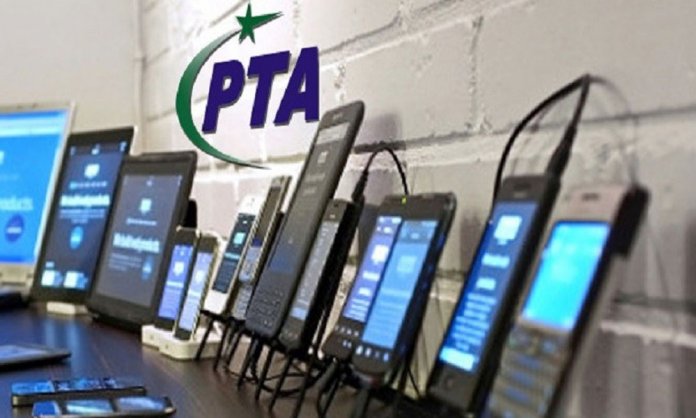 This software will now allow individuals to block their stolen mobile phones. The police and other officials can also use this technology to block smuggled devices as well.

The system uses the device’s IMEI number to identify, monitor, and regulate the device. The reported numbers will then be blocked by PTA after reviewing the request.

The program has been implemented to discourage the issue of snatching and smuggling which has been a very common issue across Pakistan.

This system will generate different lists, categorizing the legal status and authenticity of all handsets. Each distinct IMEI will be paired with a specific ‘Computerized National Identity Card’ (CNIC)belonging to its registered user, who must be officially connected through a particular cellular network.

PTA’S Abdul Samad further added that the government’s revenue will also increase during this process, making it a win-win situation for everyone.

Do you think this will reduce crime rates in Pakistan?