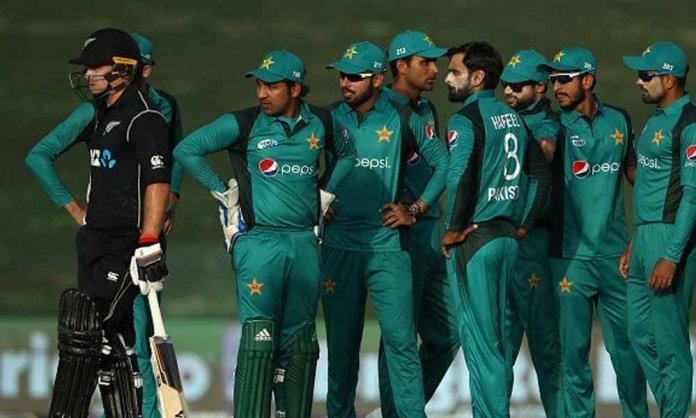 Pakistan has found hope to reach the semi-finals after a tremendous victory against South Africa in their previous match, and we are all ready to see them perform in the Pak vs Nz match.

The team has five points from six games and is currently placed at the seventh spot in the ICC World Cup 2019.

Following the Pak vs SA victory, former Pakistan captain and cricket commentator Wasim Akram has advised current captain Safaraz Ahmed not to mess with the winning combination and go with an unchanged playing XI against New Zealand in their critical World Cup match to be played on Wednesday at Edgbaston.

“They were unbeaten in 1992 too before playing against us and we won the game, they’re unbeaten again and I hope we repeat the show, but boys will have to give their best,”

Akram said in an interview with Geo TV.

“There’s no need to change the winning combination,” he continued.

However, the former left-arm paceman wants Pakistan to work on their fielding.

“We have dropped 14 catches in the tournament. We are top on the list of teams dropping most catches in the World Cup which isn’t a good sign,” he shared his disappointment, adding that we need to overcome this problem.

Akram also added that Babar Azam who has scored two half-centuries in the World Cup so far needs to start transforming his fifties into hundreds if he wants to become a world-class batsman.

“The openers did well, Babar did well, but Babar needs to convert his fifties into hundreds,” said Akram while discussing the game against South Africa.

Pakistan is in desperate need to win their remaining three games. We wish all the best to Team Green and hope that the other teams’ results go in their favor so that they can make it to the last four stages.

Are you watching the Pak vs Nz match? Who do you think will win?