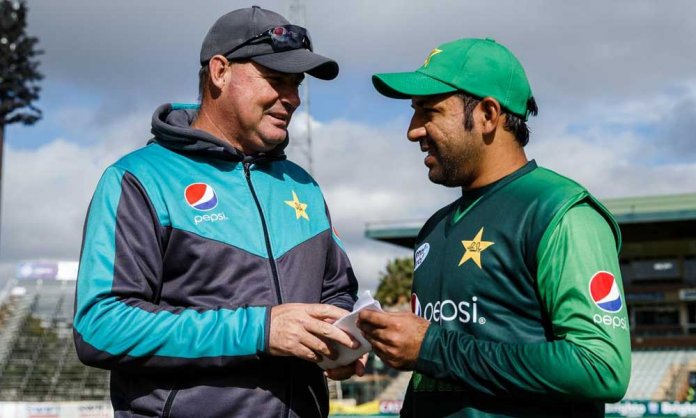 The Pakistan Cricket Board (PCB) has decided not to extend the contracts of Pakistan cricket team’s head coach Micky Arthur, reports state.

The board has also decided to do a crackdown of the team-management and make drastic changes.

Arthur filled the position in 2016 after former coach Waqar Younis stepped down. Since 2017, the green team has only won 7 of 28 matches against top ODI teams including Australia, New Zealand, and South Africa. Pakistan has even lost by miles against low-ranking teams such as West Indies and Zimbabwe.

Furthermore, there have been several reports about rifts amongst team members forming lobbies with their own agendas. Sarfraz has also called out them out. Inzamam reportedly flew to England to put an end to the problems before the big clash against India.

Although reports have been made and it is very certain many will lose their jobs, PCB still has to confirm the matter.