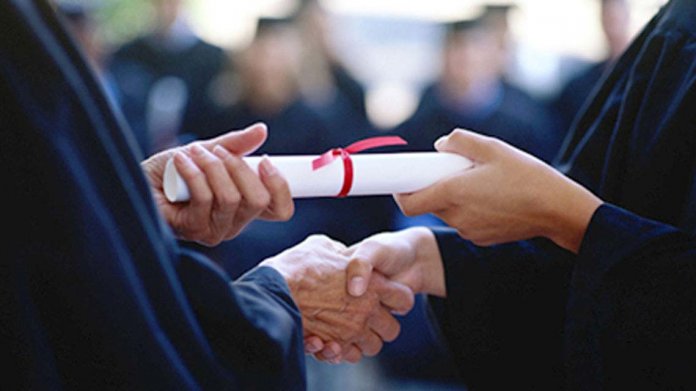 It was announced by European Union Ambassador to Pakistan H.E. Jean-Francois Cautain on June 18th that more scholarships for Pakistani students would be offered.

The scholarship opportunities would be available to both male and female Pakistani students. This was announced during the ambassador’s visit to Bahauddin Zakariya University yesterday.

His visit was conducted in hopes that the BZU would become a modern university soon. He also offered assistance for international cooperation in the promotion of a variety of languages in the varsity.

Director Academics Dr Abdul Aleem Khan briefed the ambassador about the history of the varsity, its disciplines, and future plans for the promotion of education.

Are you excited to learn about the upcoming EU scholarships for Pakistani students?