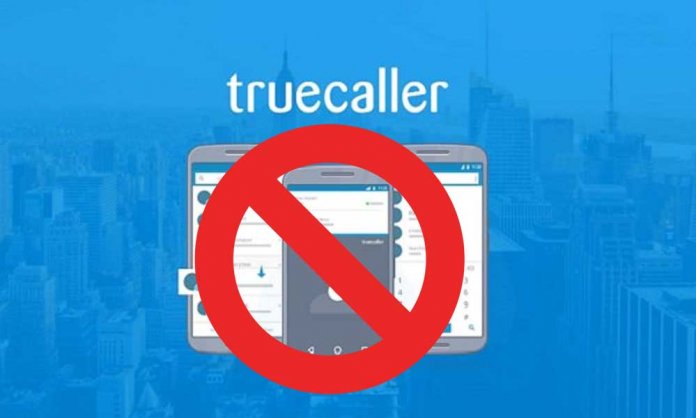 Truecaller is a very popular and widely used application in Pakistan and around the world.

Recently, some users had noted that the application was not working and neither were they able to access its website.

When a concerned person reached out to the techno firm on Twitter, they responded with the following statement:

hey! It is blocked in pakistan and we do not have control over it. we apologize, we are looking into it.

Furthermore, other individuals have also complained to the firm about not being able to use their services.

Hey Naveed! Unfortunately, it is blocked due to an unknown reason. We are checking on the same, sorry about this!

Hey Waqas! We are blocked in Pakistan as of now. We apologise and are still looking into it.

Hey! Unfortunately, the app is currently not available in your region. Sorry about that.

It is blocked and we do not have control over it. We apologise and are looking into the it.

It’s not something we can necessarily resolve since it’s not a bug or anything technical we can fix. We do not have an estimated time to resolve this.

We reached out to Truecaller to get an official statement from the team. To which they’ve replied:

We have received feedback from our user community in Pakistan that our app isn’t working for them. We are unsure of why this would be the case and are investigating this further