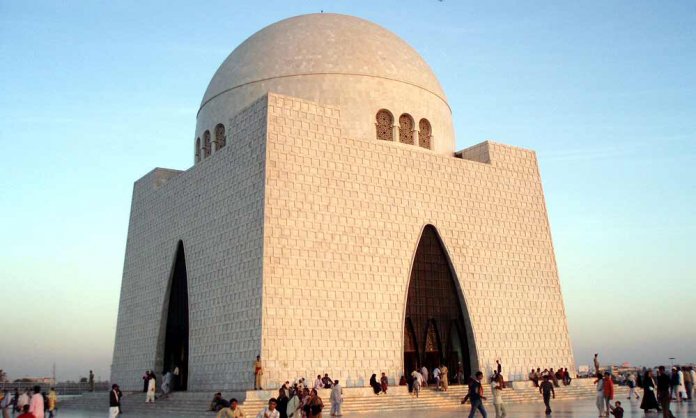 The dangerous city constantly went through years and years of terrorism including bomb blasts, kidnappings, target killings and criminal activities of all levels and against all kinds of races, sects, languages and religions.

Considering that the metropolis is the trade hub of Pakistan and one of the busiest cities in the world, it makes for excellent news for citizens that it is now considered as a relatively peaceful city of the world.

Of course, we have the Law Enforcing Agencies (LEAs) to thank as they have been remarkably vigilant in ensuring that the city’s situation is kept under control.

Their efforts have greatly helped to improve the world’s perception of Karachi, and their sacrifices in doing so are not to be ignored.

Facts and figures suggested that ‘Karachi targeted Action’ initiated by former chief justice, Iftikhar Chaudhry in 2011, was a huge contributor in restoring the law and order situation and decreasing criminal events by up to 80 percent.

“No doubt Law Enforcers done a great job in restoration of peace in city,”

He added that the Police department are constantly making efforts to maintain peace, and aim to make the city as crime free and safe as possible.

Things kept improving then onwards. Here is what the 2015 report tells us:

And two years later, in 2017, the situation got better:

The most recent report is even better with the following stats:

Can you, as residents of Karachi, feel the change in crime rates and overall environment? Does the safe city index report make sense to you?