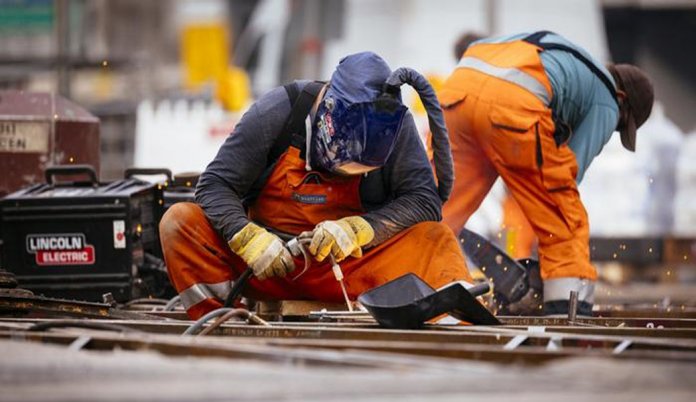 Pakistan Foreign Affair officials have released a notification to promote skilled labor at a large scale in Germany.

This comes after the country relaxed its immigration policy to attract highly skilled migrants from abroad (including Pakistan).

The recent amendments in the immigration policy of Germany will allow millions of skilled labors to work in Europe’s biggest economy, provided that they can speak German.

Formulation of a specific strategy by the government of Pakistan can help attain maximum benefit from this opportunity.

In September 2018, 338,200 high skilled jobs in Germany remained unfilled. According to an estimate, there would be a need of 3 million skilled workers in Germany by 2030.

This demanded the need to relax the German immigration policy so that international migrants can be hired to fill skilled labor gaps. 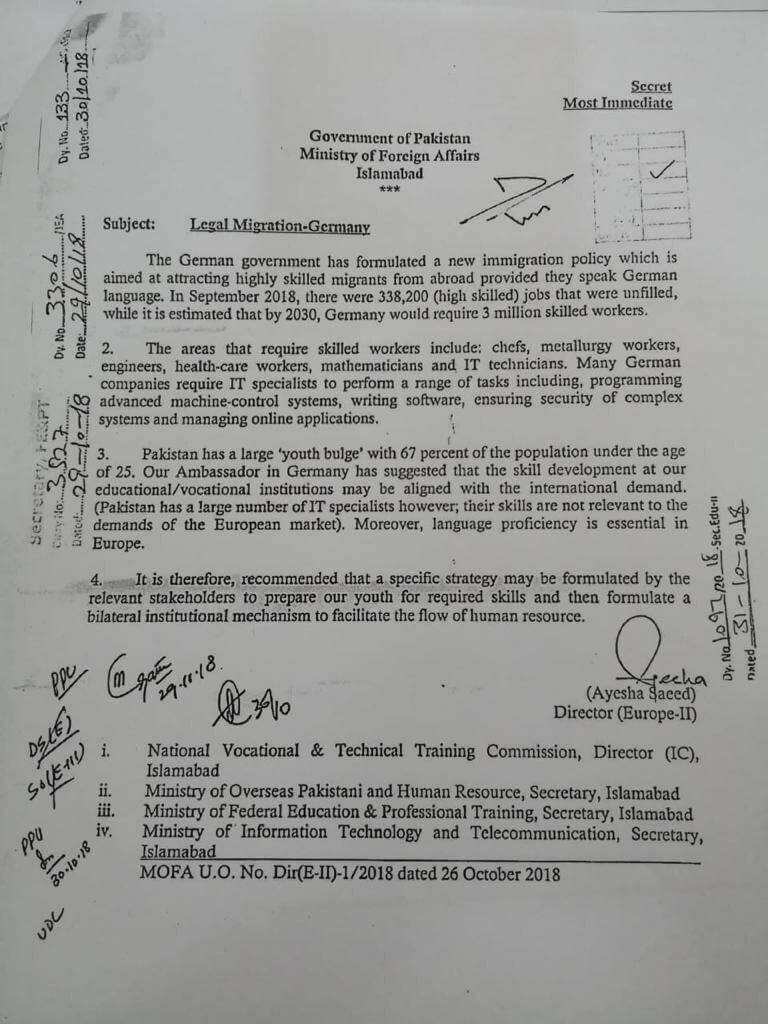 According to Ayesha Saeed, Foreign Affair official serving in Europe, Germany is opening its borders to skilled labors including engineers, metallurgy workers, mathematics, IT technicians and other professionals.

The letter highlights that the major proportion of Pakistan’s population (67%) is under the age bracket of 25. It emphasizes the need to train the interested candidates in order to strengthen their skills and enhance their German language proficiency.

This can also help in the formulation of bilateral institutional mechanism to facilitate the flow of human resource between Pakistan and Germany.

This notification has been forwarded to the National Vocational and Training Commission of Pakistan along with the Ministry of Federal Education and Professional Training and Ministry of Information Technology and Telecommunication so that relevant steps can be taken by the officials to promote skilled labor in the country.