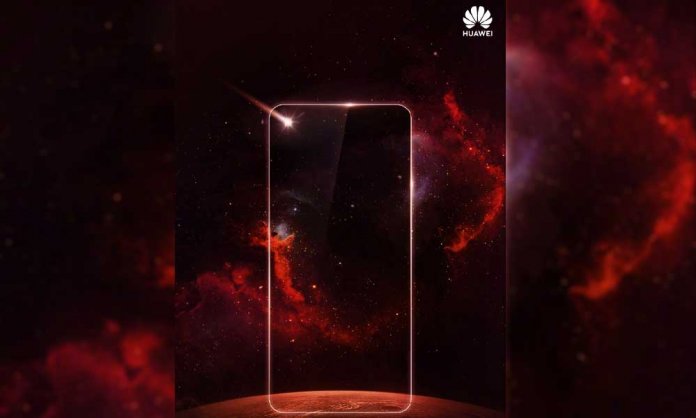 Huawei‘s official Weibo page has teased what seems to be a new smartphone coming in December. However, this might not be just any ordinary smartphone. The brand might introduce the worlds first hole-screen phone.

If so, it will be the first and only set in the market without bezels or a notch. The unnamed device is scheduled to be announced in December as revealed by an official Weibo post on Monday and is currently being dubbed as the Huawei Nova 4.

The image features an outline of the device – bezel-less and notch-less – with a thin light beam shining from a pinhole opening in the top left corner of the phone, suggesting that the front camera will be contained in this tiny cutout. 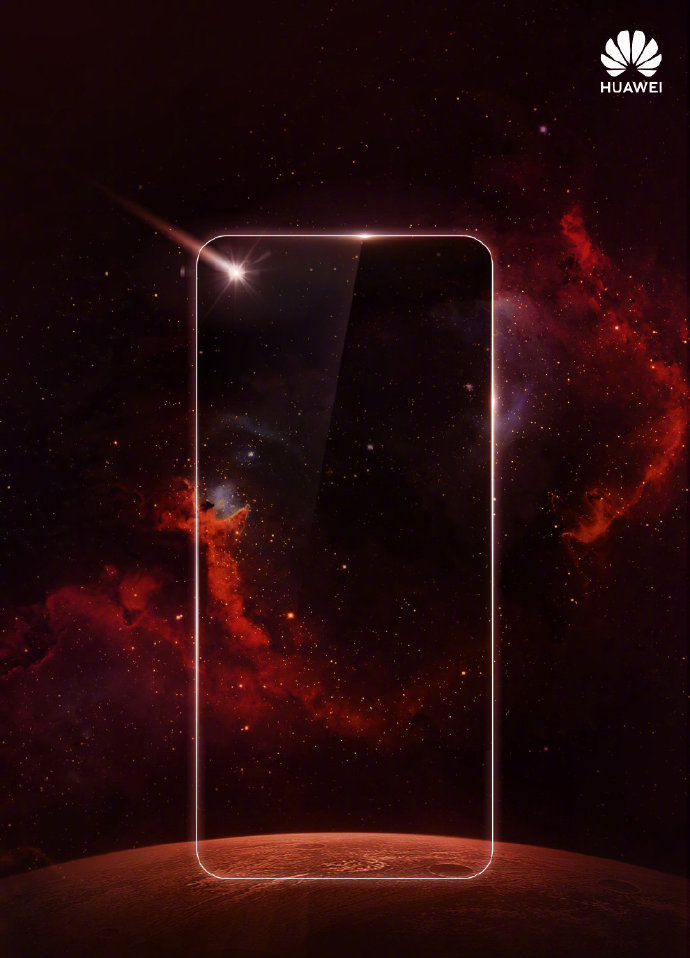 In most modern-day smartphones, selfie cameras are nearly centred at the top of a screen, but this one resembles that of the anticipated Samsung Infinity-O display — to be possibly implemented in one of the upcoming Galaxy S10 derivatives but yet not confirmed — teased at the Developer Conference earlier this month.

Without any mention of the device on any other social media channel, we can assume that the phone will be released only in China, at least for now. Previous image leaks of the device, like that from ITHome, reveal that the device will be called “Nova 4,” joining the Nova lineup which is only available to the Chinese market.

Now, both Huawei and Samsung are in a race, and we have to wait and watch to see which brand unveils the world’s first hole-screen smartphone. While Huawei has teased the announcement, there is nothing so far from Samsung as of yet.

Interestingly, a man was spotted using a hole-screen phone in the subway. From the image, we can perceive that the camera lens on the top left corner and a 3.5 mm headphone jack is still there.

The screen is notch-less, however, it is a preproduction unit, may be many things would be hidden. We would have to wait for more clear pictures in order to judge the device completely. 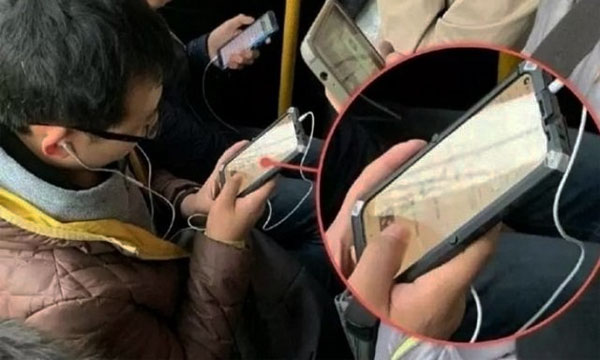 The exact date for Huawei’s Hole-screen smartphone has not yet been revealed. Keep your eyes peeled on the Huawei Weibo page for an official date.