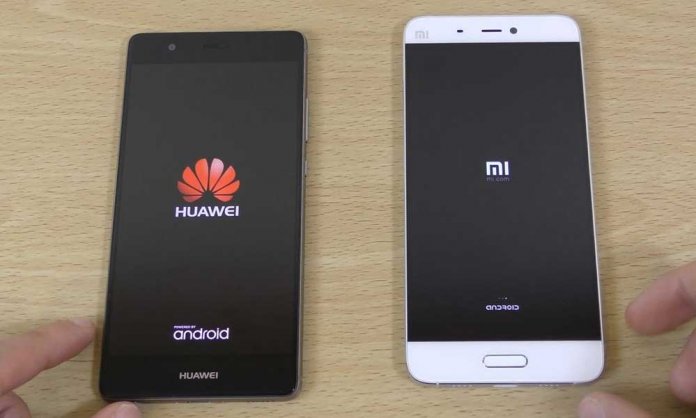 Any smartphone maker cannot surpass Huawei’s P20 Pro in a short period of time. Only we can surpass ourselves.

How to Hide Apps on Android & iPhone

The tussle between the two of the biggest brands over the Mi Mix 3 and Huawei P20 Pro has intensified into a trade war.

While the P20 Pro is the world’s first smartphone to be equipped with a triple camera system offering professional photography at $760, the Mix 3 camera is also quite impressive.

DxOMark, a leading source which ranks smartphone cameras for their image quality and ratings has given the P20 Pro a score of 109 while it has awarded Mix 3 with 103. Both the tech-giants are fighting over market share overseas especially over the European market.

the most expensive ones are not the best ones.

It seems as if a storm is coming, we have yet to see how both brands battle it out and which emerges as the winner of this brand-war.

Which brand has the best camera specs according to you? Share your thoughts with us in the comments below.