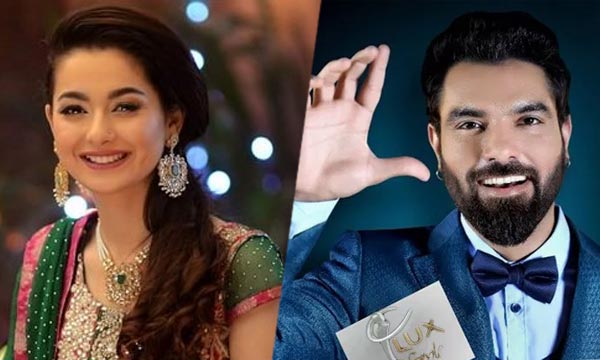 Last month, the beauty queen Hania Aamir opened up about her acne and smashed all the beauty standards which made waves on Instagram.

She spoke for most of the Pakistani women and the starlet won hearts for being truly real about her skin.

Things got ugly when Yasir Hussain called Hania ‘Danedar’ in light of her opening up about her acne troubles.

Hania Aamir also didn’t shy away and strongly hit back stating that such jokes about serious issues are wrong on so many levels.

Recently, the actor appeared in Waseem Badami’s show where he was asked about the controversy to which he replied:

Comedians are very sensitive and they think in a different perspective. I think we all have made ourselves really short-sighted when it comes to comedy. They all can wear backless dresses in award shows but we cannot bear Oscar level comedy!

He also left his fans heartbroken when he agreed to Waseem Badami saying that Iqra Aziz is just his friend and nothing more than that.

What are your thoughts on Yasir Hussain and Hania Amir’s ongoing war? Let us know in the comments section below.

The article was first published on VeryFilmi.com