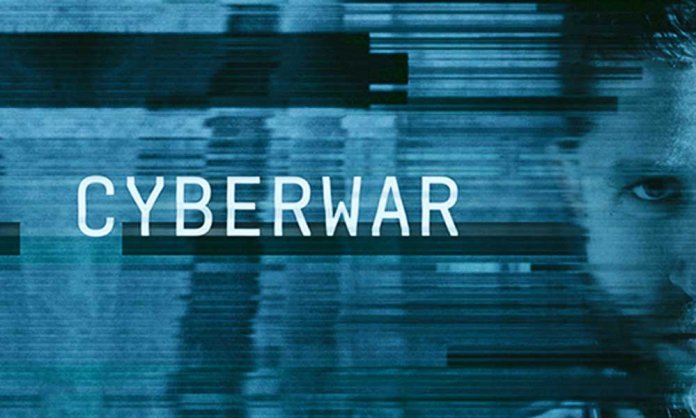 Globally, a newer threat is evolving – not for states only – but also for the rest of the private profit-driven world.

Billions of dollars are illegally transferring or stealing, privacies are exposing, state secrets are acquiring, public infrastructure is getting hacked, and whatnot.

This is the realm of cybersecurity; thanks to the IT for connecting the world via internet or digitized, no one can deny the fact that cyber threats are increasing day by day and Pakistan is no exception.

This nuclear state with a critical geopolitical position is increasingly exposed to threats in the cyber realm. So are the businesses and the private sector.

Pakistan with an internet users’ base of 44,608,065 (21.8% of the total population) is increasingly digitizing security apparatus as well as the banking system, which largely depends on internet connectivity.

Thief Steals Over 100 Phones Worth PKR 4.5 Million in 35 Hour Heist in Saddar!

Luckily, Pakistan has incorporated laws to tackle cyber threats, but sadly doesn’t cover the threats in-depth and wholeness; while the threats are evolving from varied foes and adversaries, we must assess them and make necessary modifications and rectifications continuously.

For that matter, we should know where we in the penchant of cybersecurity, let’s see what Cybersecurity Report 2019 has revealed.

Where does Pakistan stand in the CyberSpace?

We cannot out-rightly ignore hackers, as the cyberspace is expanding and where there is honey there are bees, the extended usage of information technology (IT) and Telecommunications (Telecom) are attracting hackers to misuse and disrupt the cyberspace.

Attack radar for hackers has also expanded to the extent that they can disable networks – imagine what will happen if the electric grid system, financial, transport and/or military command and control system of a country got hacked? It’s not something unusual, we have been witnessed millions of cyber-attacks targeting infrastructure and services.

It is therefore vital to possess the capability of not only defending such attacks but also the ability to launch counter-cyber-attacks.

I know this is easier said than done, because often the attacker’s identity is difficult to comprehend, especially when attacks are state-sponsored. Also, the asymmetry of attacks that further anonymize the hackers.

Nevertheless, countries must adopt measures and must have strategies for effective cybersecurity – I will help you with that too, but let’s look at some real-time stories of data breaches in Pakistan.

Aren’t these situations alarming for the entire nation!

Let’s pledge to spread awareness and build a nation with head high to face all the malpractices out there.

Be a Survivor in the Current Wave of Cyber-Warfare

Cybersecurity should be defined as the body of technologies, processes, and practices to protect networks, computers, programs, and data from being attacked, damaged, or unauthorized access.

The last ten decades have brought much change to the ways states and non-state actors practicing the art of war; we proudly say this is the “information age,” but often ignore its downside.

In the case of Pakistan, cyberspace has been spreading into banking, education, telecom sector, military, and government sectors.

So, Pakistanis, what are you waiting for?

Grab your cybersecurity in your hands now!

Zubair is a tech geek who loves technology and writing about it. He also loves to travel and spread knowledge about online security.

Warning: Netflix Application is Asking for your Physical Activity Data!