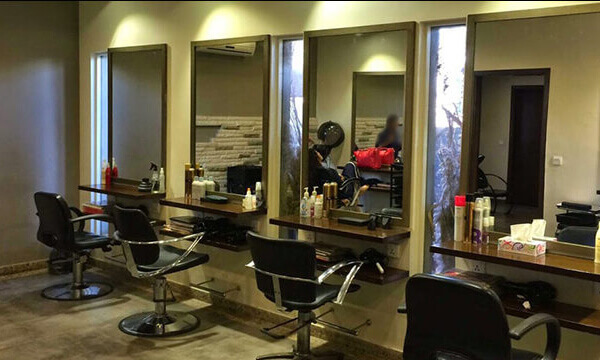 In a shocking news, a bride-to-be in Karachi was reportedly kidnapped by her former fiancé from outside a beauty salon.

According to Geo News, the woman named ‘Hira’ went missing outside Sapna Beauty’s Parlor in Federal B. Area as she was getting ready for her pre-wedding functions. As many as four unidentified people in a car allegedly kidnapped her. 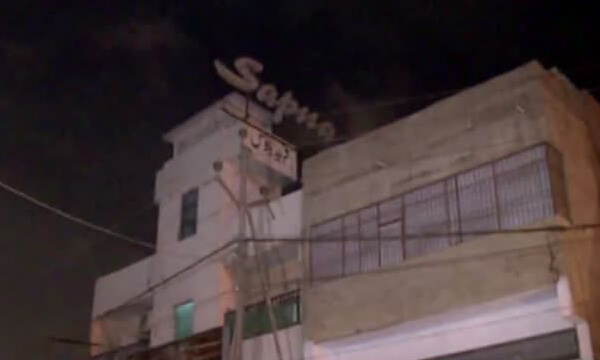 The bride was supposed to get married on September 30 and was at the salon for her make-up for a function. Hira’s parents have accused her former fiance of kidnapping their daughter.

Meanwhile, the police have refused to file the abduction case, claiming that it is likely the bride ran away on her own will.

The investigation has revealed that they were also in contact before the bride went missing. The officials have contacted the administration of the salon and have claimed that they will hunt down the lost bride soon.