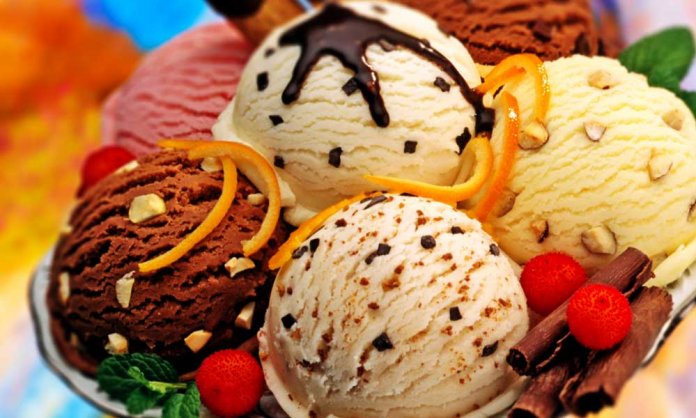 The claim was made after the results returned from the lab. Reportedly, out of the 156 ice cream and frozen dessert samples collected by the officials, 47 came back as substandard.

The ice cream samples were collected 3 months ago, in September.

Director of PFA, General Muhammad Usman stated that popular brands such as Gourmet, Chaman, Royal, and Badami Kulfi are on the ‘unfit’ list.

PFA is now removing these products from the shelves.

Rosati Bistro Reopens After Being Sealed by Sindh Police

Another batch of samples will be collected before ensuring proper reforms. The authorities claim to have disposed of 24,125 liters of ice cream while conducting a raid in several parts of Lahore.

Furthermore, Chaman and Gourmet products have been removed from several branches around the city from areas such as Umar Chowk, Township, Raja Market, Johar Town, and Shadman.

Six outlets of Chaman were also raided and 13,426 liters worth of the desserts were sealed. These outlets were located in Mall Road, Kareem Market, Faisal Town, Thokar Niaz Baig, Bahria Town, and Daroghawala.

The sample results are also available for download from the website of PFA, and all those brands that failed to meet the standards will have to stop production.

PFA also confiscated 1300kg of substandard meat belonging to emaciated and sick animals during an operation in Lahore on Sunday.

Authorities have also sealed 4 beef points after they failed to meet the required standards of safety.

The Director-General revealed that over 450kg of meat was seized from Hajveri Beef shop, 400kg seized from Jillani Beef Shop, 300kg from Numan Beef Shop and 150kg from Shehzad Beef Shop.

The confiscated meat was sent to Punjab Agriculture and Meat Company for proper disposal.