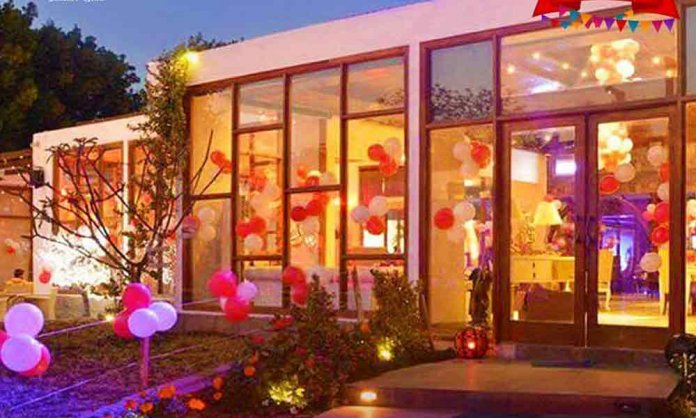 Leading Karachi restaurant, Rosati Bistro was sealed after a raid by Sindh Police for serving Sheesha on Saturday.

Located on Shahrah-e-Faisal near Chaupal Restaurant, 20 Sheesha were recovered from the restaurant’s premises and 4 employees have been arrested.

An FIR was lodged by the Police in Bahadurabad Police Station, District East, Karachi. It stated that four people who were caught serving Sheesha during the raid have been arrested by the police. 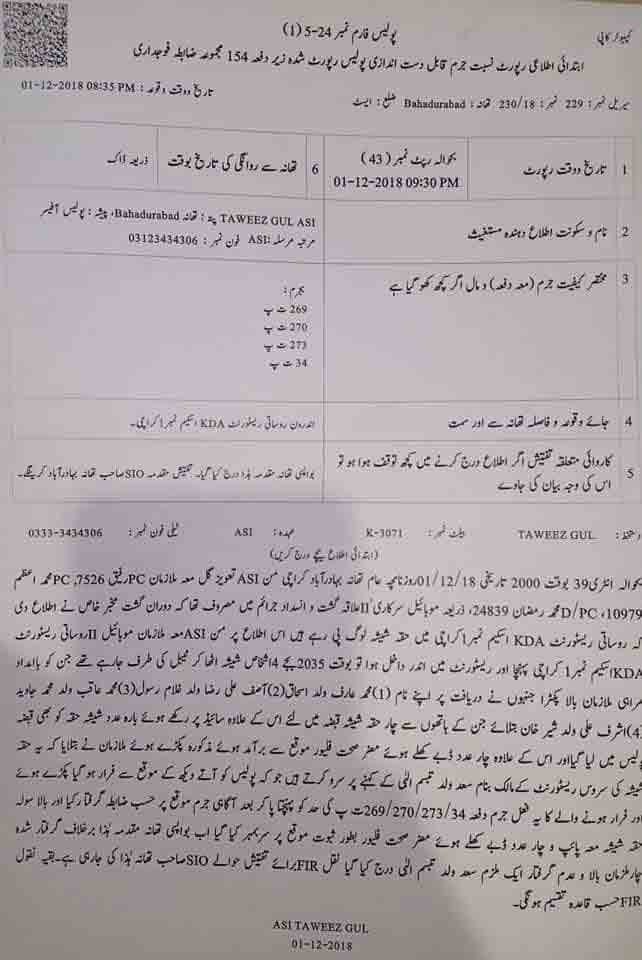 Here’s the copy of the FIR!

Rosati Bistro is among some of the popular restaurants located in the center of the city. The news and images from the raid have been circulating all over the internet.

A viral video also exposed the eatery, revealing sheesha fearlessly being served in the restaurant regardless of the ban imposed by the Sindh Government.

Soon after the raid, the eatery was sealed. However, Rosati Bistro announced in its page that it will be functional yet again from Monday.

Do You Know The Incredible Benefits Of Not Peeling Fruits & Vegetables?