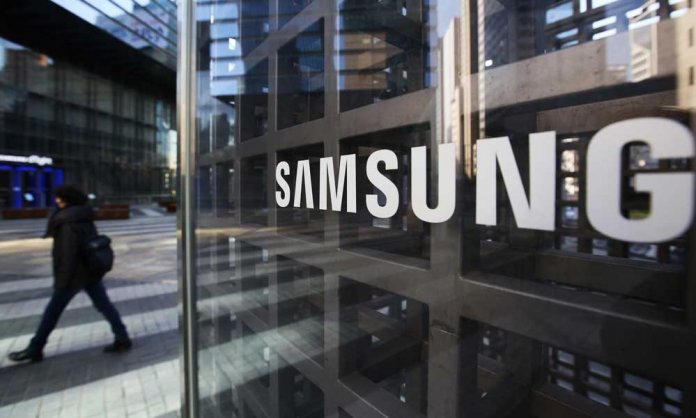 Move over P&G, there’s a new addition to the World’s Largest Advertisers 2018 list! According to Ad Age, Samsung has overthrown P&G from the throne of being the ‘World’s Biggest Advertiser’.

The tech giant started to spend more money, reportedly, after the backlash and negative responses it started to receive the following the highly criticized recall of the Galaxy Note 7 due to exploding batteries.

The new rankings report states that P&G is still the world’s largest spender on a narrower definition of advertising.

Total ad spending for the Ad Age World’s 100 Largest Advertisers rose 4.9 percent to $279 billion in 2017, with spending increases at 68 companies. The ranking includes a roster of global brand marketers from Samsung to Mazda Motor Corp. (No. 100 on the list at $1.1 billion).

The list also includes internet-age companies- Netflix, Alibaba, Alphabet, Amazon, and others which have increased the amount of money they spend globally by 26.6%.

Fourteen personal care and household products marketers in 2017 accounted for about $52 billion or nearly one-fifth of ad spending for Ad Age World’s 100 Largest Advertisers. Sixteen automakers made the top 100 ranking with spending of $47 billion.

The complete report is online.